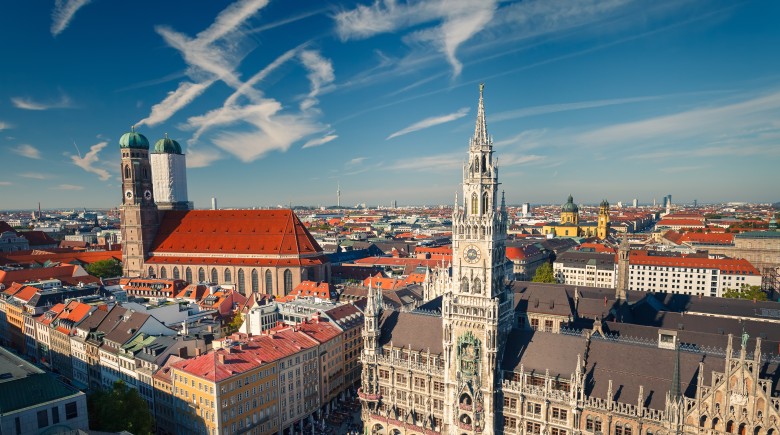 The Dow managed to snap a 6 day losing streak on Thursday even as NASDAQ decided to take most of the day off due to a snafu in their systems, Germany posted better than expected numbers, yet there did not seem to be much of a reaction. The Jackson Hole meetings are wrapping up and that too is getting yawns for the most part. As usual, August is turning out to be a bit sleepy, although the new home sales will be looked at closely.

In addition to the calendar showing the month of August, there does appear to be more of a general pall on the markets. With the Middle East getting uglier and uglier and new NSA revelations (violations?) out nearly every other day, the sense of unease feels real. With news that Japan’s nuclear plant, Fukushima, is totally out of control, it just adds to a feeling of helplessness right now.

The municipal markets are certainly not helping to dispel that feeling. Rates are rising and some are even comparing it to the Lehman Brothers fiasco. If prices are any indication it’s easy to see why:

Whoa. Of course, Treasuries are not exactly soaring either, so it may be prudent to rein in the hyperbole. Still, these numbers are dramatic and are, naturally enough, garnering intense scrutiny.

With housing generally being a bright spot, the new home sales report will be eyed closely as well. Restaurants and retail sales have been a disappointment (in general) thus far, and the ultimate big ticket item, homes, will be of great interest to investors.

Finally, more news on the bad side of the ledger. Moody’s has decided to put six big banks under “review” and all indications are that it is most definitely not to tell them what a great job they have been doing. Ugh. It never seems to end. Remember when August was just plain old boring? Ah…those were the days. So, a lot to digest and with Labor Day right around the corner, it may be as good a time as any to make sure your portfolio is prepared for whatever may come down the pike. And hey, it is Friday, so go out (or in) and enjoy your weekend! See you next week.