A little nugget in the latest budget deal will hit the already beleaguered private pensions area. While not called a tax (of course!), the new two year budget includes an $8 billion pension “fee” to shore up the perennially under funded Pension Funded Guaranty Corp. (PBGC), another one of those government agencies that is always in the red. To solve this problem (as if they wouldn’t be bailed out from other money, like all government agencies) the brilliant minds of congress decide to make it even costlier for employers to offer pensions to their workers. While pensions used to be a mainstay at large American companies, their popularity has declined significantly as the costs (and the predictability of those costs) have made a 401K a more attractive offering. In fact, the decline of traditional pensions in the private sector has been stunning:

The number of pension plans the PBGC insures for individual employers has plunged from an all-time high of 112,208 in 1985 to about 23,000 this year. The number has continued to drop by about 1,000 per year since 2010, according to PBGC figures.

At that rate pensions could be a thing of the past in short order. And the new rules are not likely to stem the tide. With only a few pensions left to carry the burden the new taxes…uh…fess, will hit hard. Of course, this is Washington we are speaking about, so in their minds they are here to help. Some people even agree:

“I think the reality is that we have undercharged premiums for defined benefit insurance since the beginning,” Mitchell said. “We have to start now to help the system bail out its shortfalls before it’s too late.”

While that may be true, that doesn’t mean it is the fault of current pensioners. As usual when it comes to our esteemed lawmakers, when the problem could have been fixed relatively painlessly, they ignored it. Now that the number of pensions have shrunk by 80% or so, they are ready to act. Of course, it could very well be that the pensions that remain are the companies that really, really want to offer pensions to their employees no matter what. But these new “fees” will certainly accelerate a trend already well in the making. Those that are left after the next wave will either see their benefits decrease or their employers picking up the tab. And with low interest rates, pensions (and to be fair, the PBGC too) have been under pressure for a while now. Yes, the stock market has made up for that to some degree, but even there, it took about five years to recover the losses incurred from the last downturn. Sure, rising rates could help shore up pensions’ bottom line, but that is assuming the market doesn’t plunge right back down. All in all, another tough day for the traditional pension holder. The next year or so should reveal how employers feel about the new fee. No matter what happens though, I don’t know if congress really cares. The new “fee” was just another item in the budget, and they could all brag about no new taxes and a “balanced” approach. If they don’t end up realizing that $8 billion in revenue, it is no skin off their back. As usual. 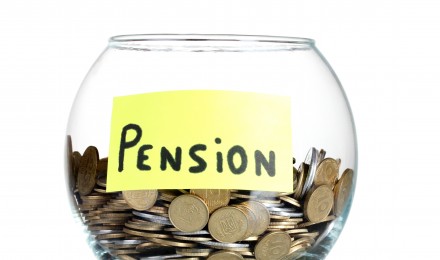 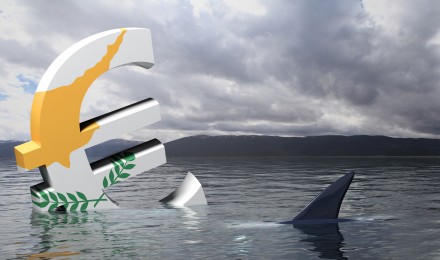 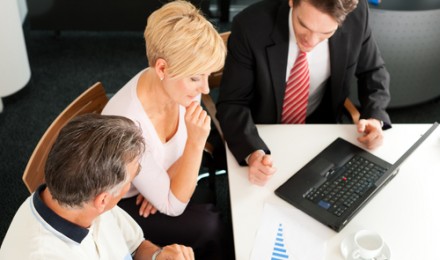