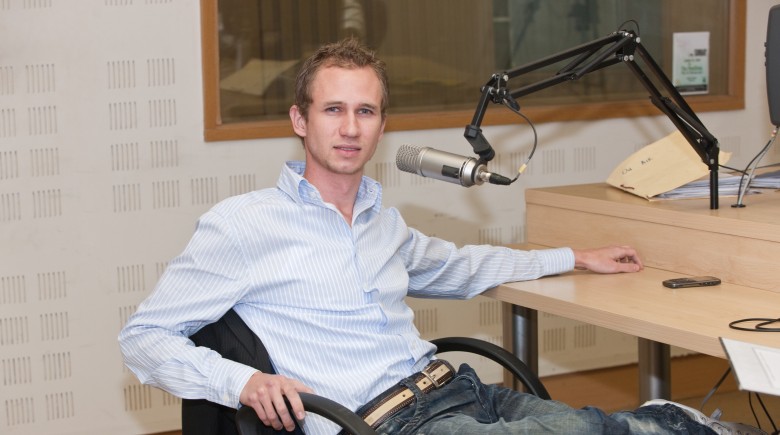 Real estate is a serious business, of course, but sometimes you have to laugh about it. This is one of those times.

I got an ad the other day from someone trying to sell his real estate book and “expertise.”

His background was mostly in the music business (I guess that makes him think he can sing and dance AND provide real estate advice at the same time).

He says he has decided to use his skills, experience and training and musical background to “express my insights into business, the English language and other topics, in order to provide explanations to and for the general public, of the conditions in which we now find ourselves, and to provide a voice to those whose situation denies them free expression.”

Huh, was my reaction? What’s he talking about, anyway. Truth, justice and the American Way is what the old, old television Superman said he was fighting for but he never mentioned being a landlord or renting out a property.

The would-be advisor describes his background as three-quarters British and one-quarter Swedish. “Ultimately, 100 per cent Viking,” whatever that means.

He promises to answer these questions:

You will have to excuse me for comparing his background to that my own. He is a self-described “political and economic realist.” So am I, or at least I think so because no one ever asks me.

He is heard nationally on radio and TV (I was at one time but no longer. Anyway, I never head of him or his program).

He has a master’s degree. So do I, though no one ever asks for my advice based on that, or not so far at least.

He has long-term experience in all aspects of the software industry. He’s certainly got me there. No comparison. I know how to operate a computer and laptop, however.

As for his questions about potential housing ills, and the recovery of the housing market, etc., these have been subjects of this column.

Not that I know all the answers, of course, but as a “political and economic realist” I do have to point out that common sense makes you question advice from so many would-be experts. Is it possible that this expertise is often simply the sense that since no one knows what you’re talking about, you can say and suggest almost anything?

Sometimes, you don’t have to know anything about music to hear the flat notes.