Religious Giving: Yep, There’s an App for That 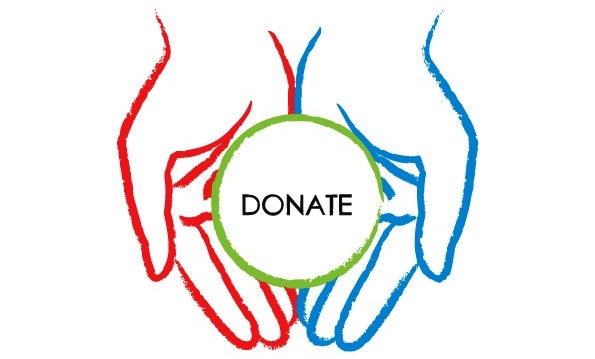 Since organized religion began, churches, temples, synagogues and other places of worship have depended on their congregant’s sense of obligation to pay for the buildings, good works and administration of their religion.  Tithing was popular among many religions and tithing has become a common word in every household.

However, all religions have seen new difficulty in getting their congregations to give at previous levels. The reasons for this have not been studied thoroughly, but the present economic climate is likely part of the problem.

Religions have discovered that by accepting credit card, debit card and app payments giving increases by as much as thirty percent. That is pretty good for a small processing fee. While some churches have avoided taking credit cards due to the processing fees – perhaps this will change as more electronic collections become more routine.

Houses of worship offer credit, debit and even smart phone donation giving options in response to congregant’s preference for other than cash donations.

Surprisingly, it has been found that donors may give up to 30 percent more electronically than when giving cash. People prefer the electronic method as at tax time it is easy to document their annual religious giving.

Glenn Wood, church administrator for Seacoast Church that has fourteen locations and 11,000 Sunday worshipers in Georgia and the Carolinas recently said:

“Electronic giving has jumped from 5 percent of total donations to 22 percent over five years.”

Religions Do Not Want to Encourage Debt

However, churches are nervous that congregants may go into debt with credit card giving. Many now offer financial management courses for their members to avoid this problem.

“We talk a lot about giving responsibly and budgeting. We also have people who want to collect the air miles. What we have said is, ‘You are welcome to give via credit card. We ask that if you do, you pay it off on a monthly basis, so you do not, in essence, finance your giving to the church.’”

Online giving is the most popular form of debit and credit card giving. You just go to your local church or temple website and can donate one time or monthly. Some aggressive (at least technology wise) religious entities even have smart phone apps for their congregants.

Times are changing and with it so are the ways of giving to religions. In places where the collection plate has been a tradition, parents are concerned that eventually their children will no longer have the opportunity to see charity in action. It is a good point!

Religious Giving: Yep, There’s an App for That