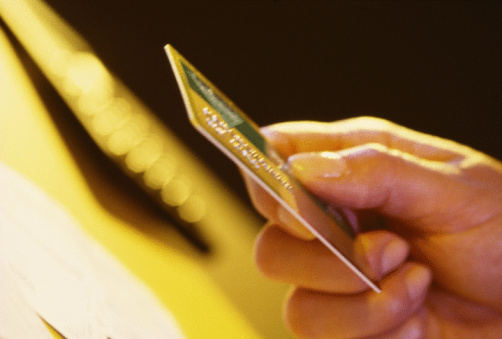 Revolving credit is the amount that consumers use for credit cards and similar financial tools.  According to the Financial Times, an increase of use in revolving credit can be a positive indication of consumer confidence.  After a series of several months that demonstrated a decrease in consumer credit, this recent increase could indicate that consumers are more willing and more comfortable accruing debt.  In particular, Black Friday and Cyber Monday saw record high sales this year as compared to previous years.  While consumers may or may not have accrued specific debts by purchasing holiday gifts, it is still a forecast of public spending and consumer credit.

On the other hand, an increase in credit use can also be a negative indication of the economy if consumers are accumulating too much debt to offset declining incomes. Considering the increase profits of retailers this holiday season, the increase in revolving credit could also be a reflection of consumers charging holiday purchases, in which case a future decline in credit use will be likely within the next two months.

Non-revolving credit refers to credit for long-term investments, such as vehicle loans or student loans. According to Bloomberg, the economy is stimulated during times when consumers borrow to buy cars and other large purchases.  Bloomberg also holds that the increased use of credit can also be an indication of future spending patterns.  Non-revolving credit increases are more indicative of spending patterns since they are not as volatile as credit card use. 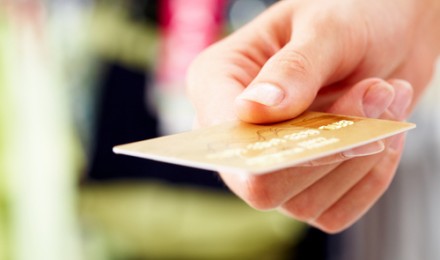 Applying for a Credit Card With No Credit 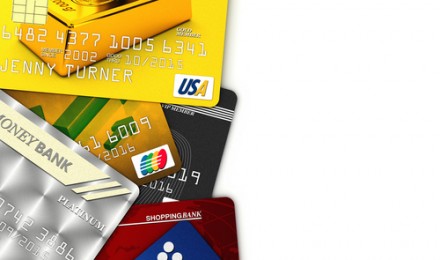 Can I Get a Credit Card for No Credit 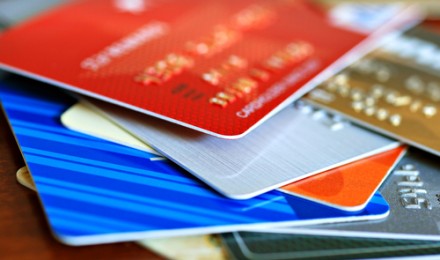 Which Credit Card is the Best for You?