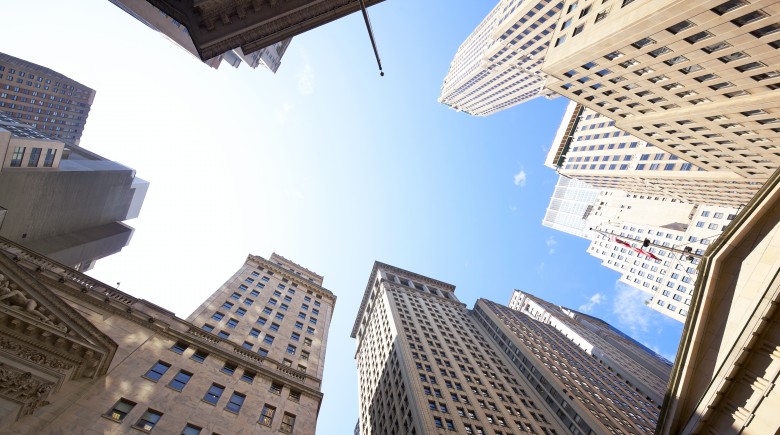 SAC Capital has been in the news as of late with a firestorm not too long ago over its indictment on inside trading charges.  However, as simple as it may seem, the indictment of a major company is nearly unprecedented.  Although historically there have been many individuals charged with crimes, corporations have generally gotten the pass for the actions of its employees.  The last time this happened, Arthur Andersen was indicted, ended up getting dissolved, and its consulting business got split off and became Accenture.  So, why should the maneuverings of the SEC and the high rollers on Wall Street matter?

The problem with the activities of some of SAC Capital’s employees is that they were engaged in insider trading.  Although it may seem like there should be an anything goes rule when it comes to investing, the problem is that insider trading creates an uneven playing field.  If someone else has more information about a company than the typical trader, then that person can leverage that knowledge into stock market moves that is almost always going to bring money.  This creates a situation where everyone who trades the stock of that particular company loses.  The average joe, the day trader, and even larger funds lose because the money that they would have had ends up transferring to the insider trader.

In practical terms, the imbalance in information will probably create a different wealth balance among those who trade stocks than if insider trading did not happen. This is why the actions of SAC Capital’s employees have been such a problem and why federal investigators have been attempting to nail its founder, Steven A Cohen, for the last 7 years with insider trading charges.  Since he has had plausible deniability, the federal prosecutor could only go after the company itself.

So, should you change your change your investing strategy?  Well, actually no.  Although there is probably still insider trading happening, but it is unlikely that it is happening on a grand scale.  Although SAC Capital is a large company with $14 billion in investment money and over $50 billion in leveraged assets, it is simply a drop in the bucket of what the market has.  However, it is possible that with SAC Capital being held as an example, there might be a small shift in the stock market as the influence of inside trading subsidizes in the aftermath.

However, this doesn’t mean that the market is rigged nor should you pull out your money from the stock market.  The fact is that much of the inside trading done by SAC Capital has already happened and affected the market.  However, the many players in the stock market and the SEC have a vested interest in making sure that nobody else is using insider trading to their own advantage.  So, it should be safe to trade actively as long as you take basic precaution so you don’t lose all of your money on the stock market.  However, if you want to look at safer investments, there are plenty of other investments outside of stocks where you can park your money.