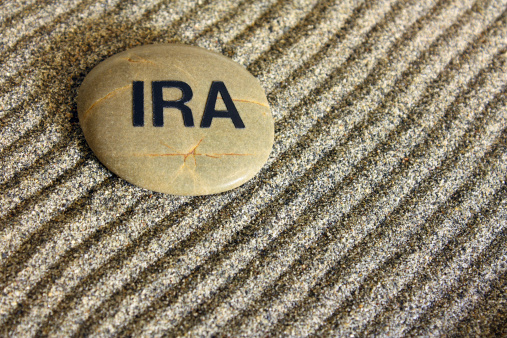 It’s never too early to begin funding your 2012 IRA.  Start saving now and you’ll have 15 months to make contributions.  Thanks to Congressional action, you’ll benefit from revised income limits for deductions and qualified plan participation.

Congress voted late in 2011 to keep the amount that may be contributed to a traditional or Roth IRA the same as for 2011. Those under age 50 may contribute up to $5,000, while those age 50 and above are allowed to make an additional “catch-up” contribution of $1,000. You can fund your IRA with a single lump-sum payment if you wish, or you can make periodic payments that will deposit a certain amount each month. Those who do this will have to pay in $416.66 per month to fully fund their IRA (or $500 a month for those who are also making the catch-up contribution). Of course, it is also possible to make irregular contributions within the limits, such as $1,000 in January, $3,000 in May and the remainder in August.

As in 2011, there is now no income limit for Roth conversions of any kind. Of course, this does not mean that you should necessarily convert all of your traditional tax-deferred retirement plan balances to a Roth IRA in 2012, because you may end up putting yourself in a higher tax bracket and pay unnecessary taxes on your conversion. Those who wish to make contributions to their Roth IRAs in 2012 may do so as long as their incomes are below $173,000 if they are married and file jointly. The amount that they can contribute starts to phase out at that level and completely phases out for MFJ filers with incomes of $183,000 or more. For those who file as Single, Head of Household or Married Filing Separately, the MAGI phase out starts at $110,000 and finishes at $125,000.

The contribution and deduction limits for IRAs in 2012 will most likely change again in 2013, depending upon what Congress decides. For more information on IRAs, consult IRS Pub. 590 or consult your financial advisor. 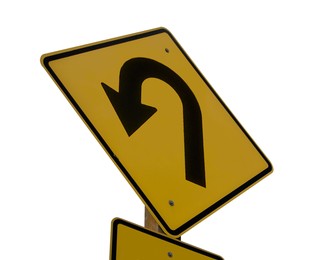 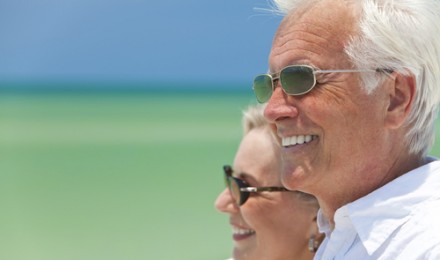 Buying an Annuity to Save for Retirement 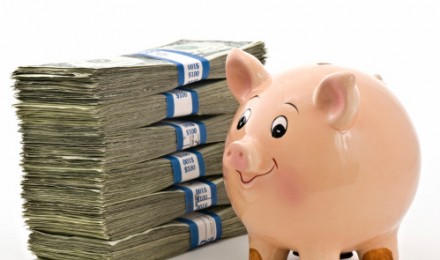 Do You Qualify for Early IRA Distributions?