States With the Lowest Property Taxes 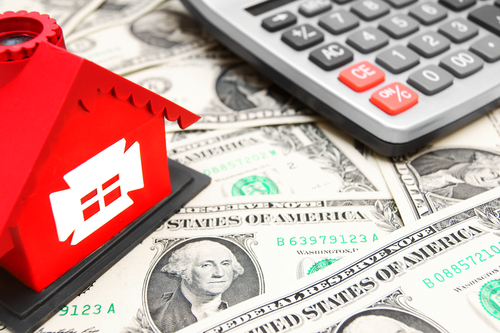 According to a Tax Foundation report, state and local municipalities collected $441.6 billion in property taxes for the 2010 fiscal year. This source comprised 23.5% of state and local own-source revenue and is the one tax levied in all 50 states.

Anyone who owns real estate in the U.S. understands that the state governments levy taxes on real estate to provide a major source of funding for education and local government services. As a tax imposed on wealth or property values, it differs from a tax on income or consumption, such as the income tax or sales tax.

Property taxes are the number one source of revenue for local governments and school districts, but not for states. Tax rates vary from state to state and from town to town within a particular state.

Ten States with the Lowest Rates

Here is the Tax Foundation’s list of the ten states and the percentage of home value, which translates into the lowest property tax rates:

Typically, most property owners pay the tax bill without giving it a second thought. Contrary to popular belief, it is not the County Assessor who has the primary responsibility for establishing property taxes. The assessor must calculate or assess the market value of property.

How to Compare State Rates

The property tax rankings are based on taxes paid as a percentage of median home value. The rankings apply to owner occupied homes. This approach provides a standardized number for comparing property tax rates from state to state.

The market value assessment is somewhat subjective. For homeowners who believe their tax bills are too high, most states have a process in place that allows property owners to appeal their assessment. Go to the website of your local assessor to learn how to submit an appeal to have your property taxes reduced. 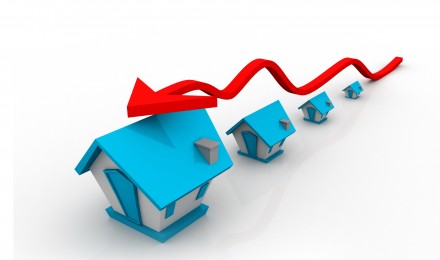 Real Estate Taxes Too High? Do You Know You Can File an Appeal?

States With the Lowest Property Taxes