Those hoping to see a challenge to the mighty CALPERS (California’s state pension behemoth) may have to wait. The proposals coming out of Stockton, CA, give haircuts to its creditors while leaving the pensions intact. This isn’t surprising really, as the ones voting will undoubtedly be eligible for a pension. But, additionally, California has a famously complicated pension system that results in every town’s pensions being theoretically guaranteed by the state. As the state does not want to bail any town out, their power is outsized to say the least. While this does lend an air of complication to the matter, cities and towns (hello Detroit!) will be watching this closely. For now, some of the lenders felt that it may be better to take a bird in hand rather than fight the state:

But Stockton managed to reach a deal with all of its bond insurers and leftCalPERS unimpaired, thereby averting the type of bankruptcy showdown feud that tends mire cities in litigation for years.

This will disappoint some municipalities that are drowning in pension debts, but for the creditors it may not be as bad of a deal as it looks. At least in this case:

One key element of the agreement that involves bond insurer Assured Guaranty gives the creditor a share of the city’s revenues if it performs above forecast, thereby giving the bond insurer a stake in the city’s recovery.

That’s right, Stockton now has a (presumably) silent partner in the success of the future government. To say that they will be open to massive tax increases could be an understatement. Regardless of that potential however, it is an innovative way to settle up with the creditors. Of course, an increase in the sales tax (which is proposed as part of the settlement) is an option that cities such as Detroit may find difficulty matching. Many cities have been taxed so heavily already that populations have shrunk in big numbers. Many economists feel that taxes have hit a limit in some places.

Now, to be clear, just because Stockton has proposed leaving the pensions untouched does not mean the courts will go along. More importantly, however, it doesn’t mean the problem is solved. Like most municipalities, their pensions are a huge lift and while it may be nice to avoid a costly fight with the state, that doesn’t mean the issue will go away:

What the plan doesn’t do is solve the overhanging issue of whether pension obligations can be restructured in bankruptcy. The untested question comes about because of the overlap of California state law that protects pensions and federal bankruptcy law that allows for the restructuring of obligations.

So, while those retirees with pensions can take a breath (for now), other cities and towns may have to wait for another bankruptcy to answer the question on most of their minds. Even if Stockton sets a great example of how to save pensions, it is still largely a rob Peter to pay Paul scenario. Those pensions will still overhang future budgets and the future governments will have to rein in spending for years, if not decades. Will that happen? If history is any guide, probably not, but for now Stockton seems to have wriggled out of their mess. Investors aren’t too happy, but the pensioners must be. We’ll see. 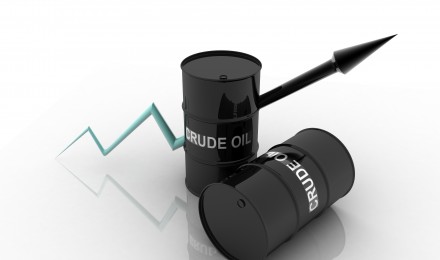 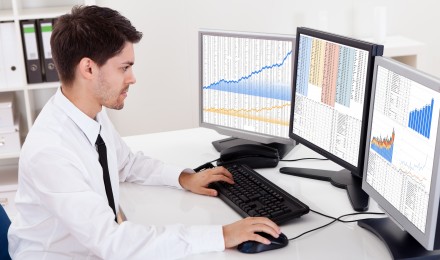