It may seem unlikely, at least at first blush, but there appears to be some quiet movement toward that end. Senator Max Baucus (D-Mont.) and Representative Dave Camp (R-Mich.) both have plans that they are working on to get tax reform done this fall. Baucus, The Senate Finance Committee Chairman and Camp, the House Ways and Means Committee Chairmen are working hard to get a deal completed by fall. Plenty of hurdles remain of course, but optimism remains in some quarters:

“Throughout this process the chairman has actively engaged committee members on both sides of the aisle and plans to continue to do so going forward,” Camp spokeswoman Michelle Dimarob told The Hill in a statement.

And while a debt ceiling deal is the most pressing item in congress this coming session, tax reform may have a much larger impact for the average person. The hurdles are still enormous and some in the Democrat camp have been dubious of Baucus, it is known that President Obama would love to have a deal. And it isn’t just Camp and Baucus who are feeling a bit of momentum. In an apparently raucous town hall meeting held by Representative Lynn Jenkins (R.-Kan.) many of the questions focused on immigration. But at one point she mentioned this:

… government reform initiatives she and a group of legislators are developing through a nonprofit called No Labels are progressing through committee, and she believes there is broad support for a House plan to simplify the tax code by closing loopholes that generally benefit only the wealthiest Americans.

While that is certainly anecdotal, it does show that some movement is happening. The difficulties of actual legislation will be tough in any year, and with the debt ceiling hanging over their heads the parties may not have the appetite for this fight. Still, Obama desperately wants a deal and the Democrats would ultimately come around if they felt it could help him. Republicans seem to be in the mood as well, although with 2014 only months away the window is very tight. Almost everyone expects congress to come to a near standstill next year as both sides fight viciously for control.

And the parties respective bases will be in no mood for deals that clash with their world view. The left has made very clear that their idea of tax reform means more tax hikes while the right wants any bill to be “revenue neutral” at the very least. This is a large gap that seems insurmountable, especially as 2014 gets closer and closer. Still, some on the hill are optimistic and that could be a good sign. Tax Reform is something that both sides, plus the president, agree is badly needed. That may be enough to reach a deal. Any deal at all is (probably) better than nothing as the U.S. tax code is a mess. Anything that even just simplifies it, would undoubtedly help the economy. Keep an eye out for reform this autumn and let’s see how it plays out. 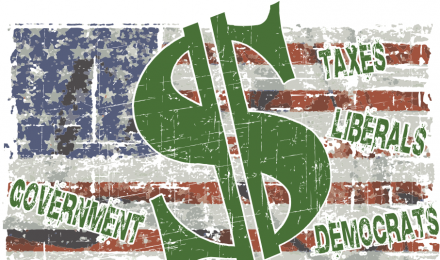 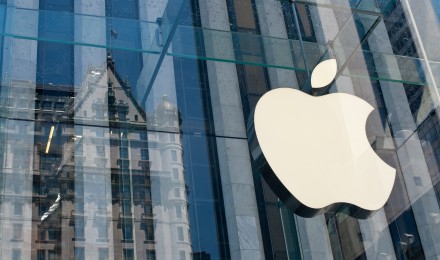