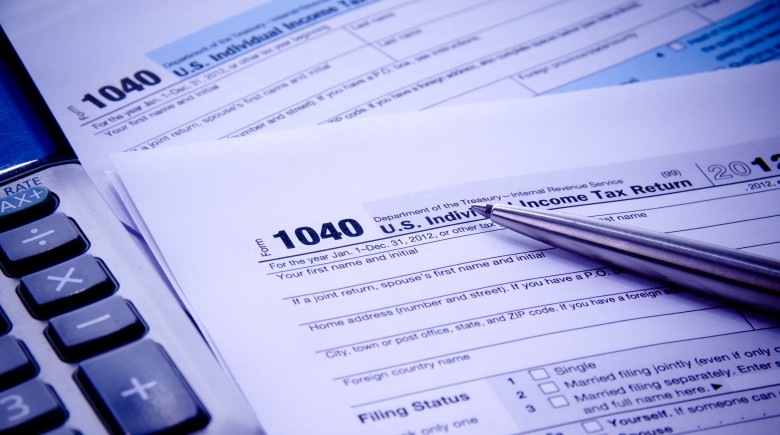 With the people on Capitol Hill trying to figure out which tax reform proposals should remain secret and for how long, the problem is that tax reform, like many other issues in this rendition of Congress, has effectively frozen in place from the gridlock and the cross-party and intra-party struggles that Congress has become beholden to these days.  Despite being on the agenda of both Governor Romney and President Obama during the 2012 Presidential Election, the issue of tax reform, like many other reform issues, has morphed into a political football that neither side is truly will to carry in the open.

However, how should this tax reform help you?  The idea is to make the tax code simpler so that filing taxes becomes easier, getting all the deduction you deserve doesn’t require a CPA or a Masters in Tax Accounting, and remedy the situation where some of the biggest earners, corporate and individual, pays significantly less in taxes than the majority of taxpayers.  As a side benefit, the government will be able to reduce the marginal tax brackets in return for eliminating deductions, which could put money in the pockets of a significant number of Americans.

The biggest thing about tax reform isn’t the minor deductions, but the idea that the tax burden will be distributed more equitably among tax payers.  The thing is that corporate income tax as a share of GDP has decreased over the past 60 years while the individual income tax as a share of GDP has held roughly constant over the past 60 years.  The graph below clearly highlights that historically the tax burden has fallen upon the average American citizen while corporations have had to pay less taxes (and presumably had more tax breaks) over the past 60 years comparatively.  Now, it is too much to hope for the near parity as seen in the 40s and 50s, but tax reform could reform the process.

However, the problem is that many of the tax exemption have effectively been grandfathered in with a large base of supporters for a lot of the bigger exemptions.  Some tax exemption benefit corporations to a tremendous extend and is primarily why GE has been able to pay no taxes in recent years.  Another one might be closer to home, but the home mortgage interest tax deduction is another tax break that is politically unchallengeable.  These and other vested interests are probably going to make it exceedingly difficult to remove certain tax breaks, which is probably why the Senate tried to make the initial tax reform proposal secret.  However, making it secret would make it harder to find out the vested interests of Senators who submit proposals.

Here, like with most government policies, the opaque process and the intricacies of the policies and special interests involve make tax reform a difficult proposition.  The question become not of whether it will end up benefiting taxpayers, but whether the process will be derailed by the individual concerns of each senator’s constituents.  However, if tax reform does end up getting passed, you are likely find a more streamlined tax system.  Who will benefit more from this new system is probably for future generation to figure out.