Texting while Driving Is Bad, But Daydreaming and Driving Is Even Worse 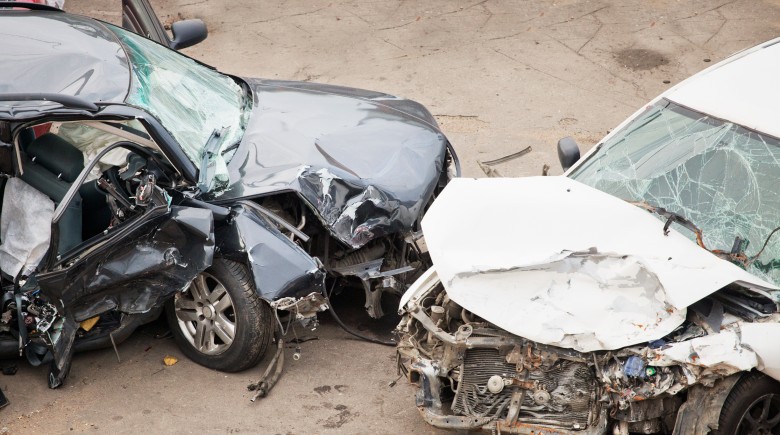 We have, by now, all seen a news report or read an article on how talking on the phone while driving, or worse still, texting, can lead to accidents. And some people have even compared the danger to drinking and driving. While that certainly makes intuitive sense, there have never been any definitive studies (that I have seen) that quantify how dangerous the practice really is. I don’t think that it would surprise anyone if it turned out that texting and driving is by far the most dangerous activity to participate in. Of course, any study would be rather difficult to pull off in that while one can drive while drunk and the subjects reaction times measured, is it even possible to text and drive? Can one really take all of those corners around orange cones and text at the same time? I don’t know the answer to that question, but there is a report out that makes one wonder if there isn’t another real problem:

Just how dangerous is daydreaming while driving? When the Erie Insurance Group studied 65,000 fatal crashes over a two-year span (2010–11), its researchers found that one in 10 were attributed to driver distraction, and 62 percent were blamed on daydreaming—five times as many as talking or texting on a mobile phone. The study was based on a nationwide database, kept by the National Highway Traffic Safety Administration, called the Fatality Analysis Reporting System, or FARS, that tracks all vehicle deaths. “The results were disturbing,” says Erie senior vice president Doug Smith.

Yes, I would agree completely — very disturbing. But isn’t it something we have all suspected to be true? It seems that nearly everyone has experienced the phenomena of arriving home and not remembering the drive. And who hasn’t felt the feeling of daydreaming while driving. While we may feel that we are still being good drivers, that is probably just what we like to tell ourselves:

While your conscious mind wanders off, your subconscious takes over the wheel. Yes, an emergency can jar you back to full awareness, but your reaction time and sense of perception will suffer when you’re not paying full attention.

Of course, measuring the reaction times of daydreamers would probably be more difficult that even those texters, but again it does seem to make intuitive sense. I must say that the 62% number really did stand out as this report measured what was actually stated as the reason for fatal accidents. If those are correct, then it really is alarming. Now, it is important to note that these were the survivors (obviously) of the crashes and so these statements have to taken with a grain of salt. While nobody may want to admit to daydreaming after an horrific accident, it does beat some of the alternatives. And texting would be one of them. Stating that one was daydreaming is certainly better than saying that you were reaching for drugs or taking them, for example. And saying that you were texting gives a much more negligent vibe than daydreaming, which, after all, is difficult to combat and is mostly involuntary.

But still and all, the number of daydreamers is very large and is probably fairly accurate, in that even admitting that after a major accident has to be difficult. Whatever the actual number, it sure must be a lot when all is said and done. Most of all, unfortunately, it has the ring of truth to it. 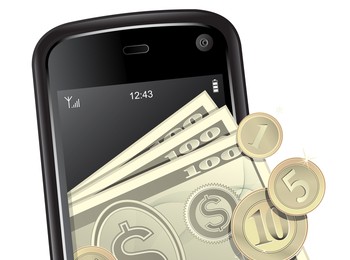 Texting while Driving Is Bad, But Daydreaming and...