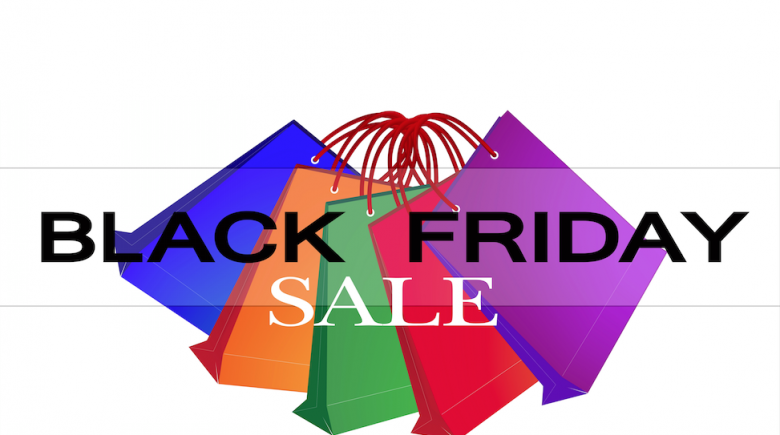 Everything I’ve researched and read has said that you’ll get your best deal on Black Friday if you shop for televisions. But your best bet is on bigger (as in 50” or more) sets or lesser-known brands. Here’s why. The 50” screens became popular a few years ago but now have been upstaged by ever improving HD technology (and sometimes even 3D). In order to keep them moving out the stores, a lot of big box and specialty retailers will discount them. For example, you could find a 50″ LCD HD television by a lesser-known manufacturer at Walmart on Black Friday for $399 ($200 of the regular price) with free shipping (or store pickup availability).
As for lesser-known brands, more people shop for the better-known brands around Super Bowl time (which means prices go up then for those), so retailers will try to get you to buy a lesser-known brand now by serving up the discounts. And newer models of televisions usually get introduced at the beginning of the year, so retailers want to get rid of their existing inventory of current models to make space for televisions with the newest bells and whistles.
If you’re in the market for a laptop, Black Friday is one of the best times all year to buy. More and more of us are shifting from owning a laptop to using a tablet so you can great deals on laptops. And since you can almost never get a deal on Apple laptops, it’s a big event when it happens. Best Buy is offering a Black Friday deal on a 13.3″ in MacBook Air for $974.99 which includes free shipping and is a whopping $125 off the retail price.
Expect to see lots of sales on DVD and Blu-ray items on Black Friday, especially in the area of boxed sets. Retailers realize that with so many other viewing options available these days (including NetFlix, Amazon Prime Video and Chromecast) their best chance to get a customer to buy a DVD or Blu-ray disc is to slash the prices for the holidays. You can find great deals for anyone on your list. For example, WBShop.com (the official stores of Warner Brother Studios) has tremendous sales on DVD and Blu-ray box sets. If you have a history buff to buy for, you could find the complete Band of Brothers Blu-ray collection on the site for about $25.00 (when it normally retails for $100). Harry Potter fans can get the complete 8-film collection on DVD for $47.39 (instead of $99).
With the introduction of new gaming systems from both PlayStation and Xbox this year, you’ll be able to find lots of deals on video games (although don’t expect the deals on the newest games). Kohls is offering 20% off all video games and even greater discounts on video games accessories (like the add-ons your kids like for Nintendo Wii). Other retailers will most likely have similar deals and – if you find a great deal by checking online – remember that most major stores have a price match guarantee during the holiday season so keep that in mind when doing your shopping.
Finally, it was a surprise to me to learn (perhaps because I’m not much of an expert in the kitchen), that Black Friday is the absolute best time to buy kitchen gadgets, cutlery and small appliances. If you’re a coffee, tea or hot chocolate drinker (or know someone else who is), you can get a Keurig Premier Single-Cup Brewing System at Staples.com for $199.99 (which is $50 off the retail price) with free shipping to store (and if you do some research on the web, it appears there may be a $20 off $100 Staples coupon floating around which would bring the price down to $179.99). 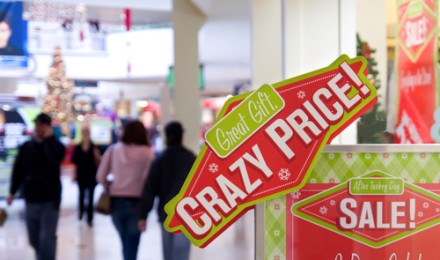