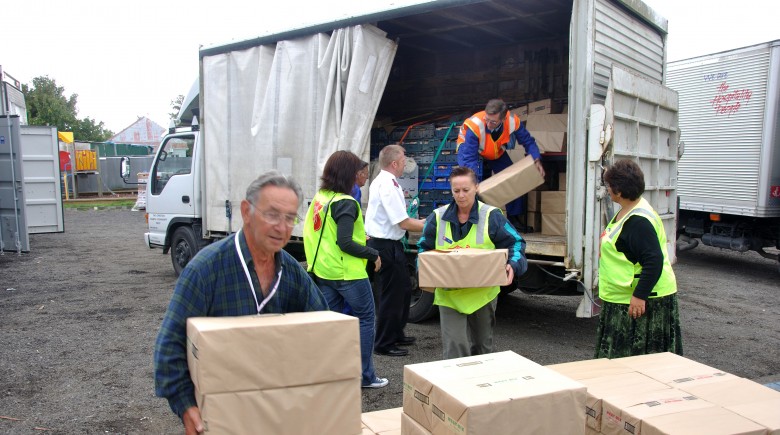 Unfortunately, there is no shortage of disasters in the world today.  Some of them are natural, like the tornado that hit Moore, Oklahoma.  Some of them are man-made and intentional, such as the Boston Marathon bombing.  And some are accidental, like the building collapse in Bangladesh.  Regardless of why they happen, when people become victims because they were in the wrong place at the wrong time, it tugs at the heart strings of those who were not impacted.  But when you feel the urge to help out, make sure you know the right and the wrong way to donate to disaster victims.

Our world is in a sad state when I have to preface this with the fact that when people are at their most vulnerable, scammers abound.  They take advantage of those who need help the most, and everyone loses because of it.  But there are a few tricks to put them out of business.

By being aware of who you give to, you not only do the most good for the victims, but you also help to minimize the scams.

Now that you know who to send to (or who not to send to), you need to know what to send.  The victims of the disaster will need everything from shoes, to toilet paper, to cars and gasoline.  But if you send shoes, it becomes a logistic nightmare trying to get them to someone who needs them most (check out the 10 worst things you can send, the pictures themselves speak volume about why you should not send goods).  Instead of trying to send products, send cash when you donate to disaster victims.  Using your cash donation the charities involved can buy and distribute the items that are needed.

There are still some problems with sending cash though.  And that is usually because it does not make it to where it should go.  Large national organizations often do not know the areas very will to work on the ground, so instead they will “subcontract” out with smaller local charities (or a local chapter of the larger charity).  What happens though is that there is one extra step and that creates extra expenses.  Before you give to a national charity, call and ask if there is a local chapter that will be able to utilize the gift more efficiently.

Before giving, do some research on the charity.  There are some that are not as well run as others, and they rack up huge administration fees.  You can do your due diligence on Charity Navigator, or the Better Business Bureau’s National Charity Report Index to see how efficient your recipient is with your cash.  And remember: you can specify which area of help you want your money to go towards.  So if you do not want it to just go into the general coffers, indicate how you want it used.

Disasters happen.  And as the world becomes more populated, they will happen with more frequency.  The best thing you can do for the victims is to get the cash into the right hands quickly (and thanks to the internet it can be done within minutes after a disaster hits).  The worst thing you can do is send something inappropriate (even if it is well intended).  Use a well known charity, and find out the most local chapter so the least money is wasted as possible.  If everyone pitched in $5 or $10, these disasters would seem like tiny glitches. 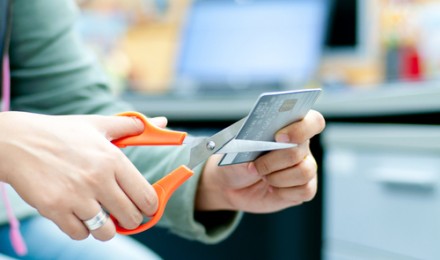 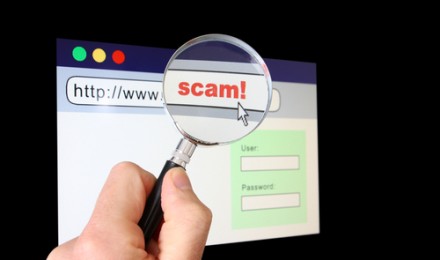 What to do if You Think You Are Being Scammed