The Best Way to Get the Lowest Price on Prescription Drugs? Ask For It. 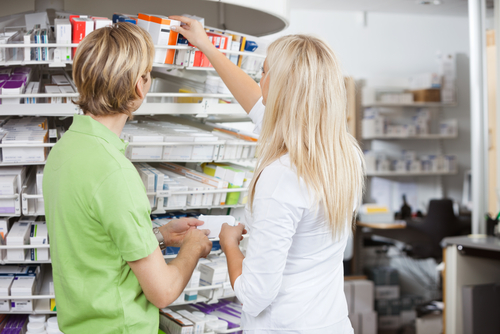 Every year there are prescription drugs that lose their patent license.  This means that a once pricey drug can be issued in generic form, allowing the cost of that drug to drop considerably.  Recently, five of such prescription drugs became available in generic form, and this prompted Consumer Reports to do a study as to what the new cost is at various pharmacies around the country.  Their group of volunteers called both local and chain pharmacies asking what the prices were.  They discovered that there were shocking differences in prices, and a person paying for a 30-day supply of all five drugs would pay $749 more at the most expensive pharmacy than they would at the least expensive.

Many people know that prescription drugs are more expensive in the US than in many other countries.  This is what drives a good portion of people to Canada to purchase their medications.  Technically, it is illegal to transport drugs, whether on your person or through the mail, into the country; so most law abiding citizens must find alternative ways to save money on their drugs.  The easiest way to do so is just like any other product: shop around.

According to the Consumer Reports study, Costco consistently had the lowest prices available.  They were the cheapest (when totaling up the price of all 5 drugs in the study) out of any of the national retailers.  The caveat is that one drug may have been cheaper at a local pharmacy, another cheaper at Walmart, and yet another cheaper at Costco, but when the total price for all 5 had Costco as the cheapest.  The biggest take away from the study is that the volunteers learned you had to ask for the lowest price.  The pharmacist would often simply state the list price.

In order to ask for the lowest price, there are a few different methods to explore.

Savings Program: Pharmacies love your repeat business.  So by offering a savings program you can save 10-25%, and the pharmacy can keep you coming in the doors.

Buy in Bulk: A 90-day supply costs less per dose than a 30-day supply.

Buy Generic: The medication is exactly the same in generic form and can save you hundreds.  An acquaintance recently had her doctor call in a prescription failing to inform generic was acceptable; the price tag was over $600.  Unable to afford it, the patient called the doctor who called in the generic version; the price dropped to $15.

Prescription drug costs are a drain on many people’s pocket books.  But there is a way to make them cheaper, and usually that is by simply asking for the cheapest possible.  Take a few minutes to call various pharmacies and price out your prescription costs (see the Consumer Reports guide to comparison shopping).  Even if your insurance covers medication, it is often cheaper to buy the generic version than to pay your insurance co-pay.  There are ways to save money on prescription drug costs, and it all starts with asking for the lowest price available. 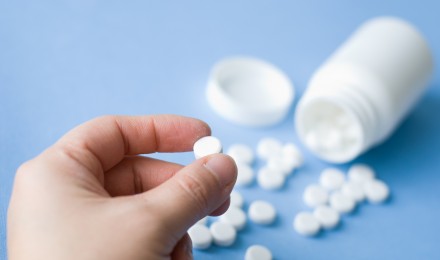 How We Use Medication Affects Health Care Costs 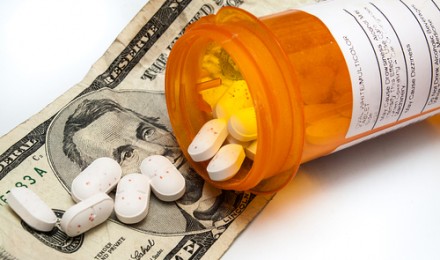 How to Get Prescription Drugs Cheap

The Best Way to Get the Lowest Price on...