The Bully Pulpit – Why Rex Reed Should Shut Up 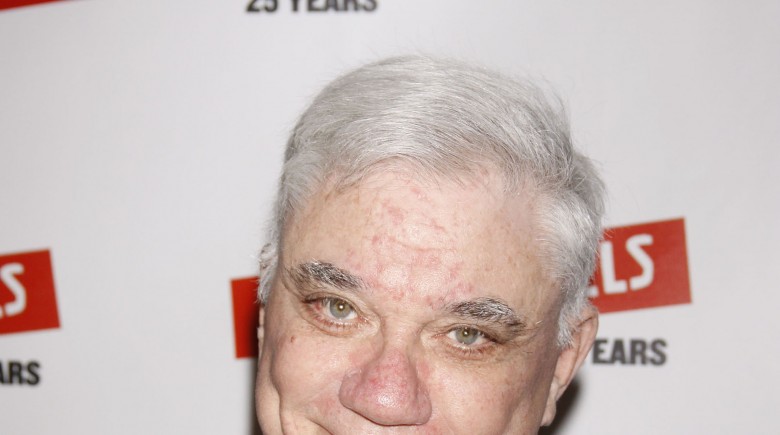 Rex Reed, a film critic who was relevant in the 1970s, has now come back into notoriety via his recent movie review of the new Jason Bateman/Melissa McCarthy film, Identity Thief. It’s not that his review of the movie (which he disliked, calling it a “chunk of junk”) held any new insight into the mind of a film critic. What is newsworthy, in a very bad way, is his personal and hateful comments on Oscar-nominated actress Melissa McCarthy.

Four times in his review he criticized McCarthy for her weight. I’m not going to repeat any of the comments, nor even provide a link to his review. If you really want to find out what he said, you’re on your own.

Never mind that Identity Thief opened as the number one movie in America and repeated as number one two weeks later (a highly unusual accomplishment, to have a movie rebound back to first place). Never mind that as of this writing, the movie has made over $93 million in ticket sales. Never mind that this is the second hit movie McCarthy has starred in (Bridesmaids being the first, a movie that netted Melissa McCarthy a Best Supporting Actress nomination and grossed $288 million worldwide).

The success of the movie and more importantly the success of Melissa McCarthy, who has developed a great comedic career, first as a co-star on the television show The Gilmore Girls from 2000-2007, then as an Emmy-nominated host of Saturday Night Live and finally as a film actress, was ignored by Rex Reed. Instead, he chose to focus only on what he perceives as her physical flaws. (By the way, this is not the first time Reed has criticized an actress for her looks instead of her performance. He singled out Sarah Jessica Parker – in his review of the Sex and the City movie – for having a mole on her chin).

I suppose it must be nice to be as perfect a physical specimen as Rex Reed is and to be so supremely confident in one’s appearance that he feels qualified to comment on someone else’s looks. But (and tell me if I’m wrong here) the purpose of a movie critic is to review a movie and the performers in it and the screenplay and the cinematography and the direction. And he chose instead to focus most of his time on bullying someone.

I haven’t read any other Rex Reed reviews in years. (As I mentioned earlier, he was an important critic in the 70s. Not so much anymore). But I wonder if he has ever gone after a plus-sized actor, like Jonah Hill, John Goodman, James Gandolfini, Russell Crowe, or even the most famous director ever, Orson Welles, for their weight or size or girth. Bullying is bullying, whether you’re a schoolyard kid or a film critic with a greater sense of self-importance than you’re probably entitled to. If a film tanks and the box office grosses are bad, or if a film is just outright awful and you want to warn off anyone from plunking down their $12 to see it, then you’re doing the job you’re paid to do. But when it comes to ignoring the critical and financial success of an actress or a film to poke fun at someone, you ought to send your paycheck back. 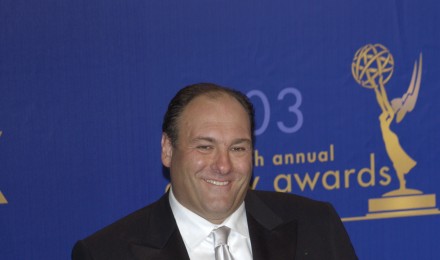 Why James Gandolfini Made New Jersey the Cool Place To Be

The Bully Pulpit – Why Rex Reed Should Shut Up