The Camry College Cost Comparison – How Expensive Is Your Education? 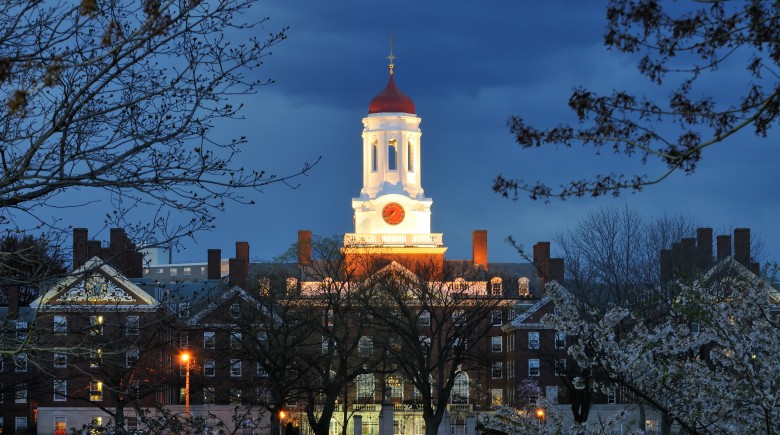 What’s a college education worth?  One way to think about it is to consider what else you could have done with the money.  We thought it would be fun to look at college costs in terms of how many Camry’s that education will cost.

With the graduation of millions of high school seniors around America, the preparation for college has started.  Millions of families are receiving thick packets of financial aid information as they begin to contemplate how to pay for college.  Today’s universities are different from one in years and decades past in that cost of attending college cannot be simply paid off by working a summer job and working incidentally throughout the year.  Instead, the costs have skyrocketed to figures that have been rationalized as an investment in their education with some schools expecting the full-paying student to spend over $60,000 a year for a 4 year total of over $250,000.

To illustrate the real financial tradeoffs involved in attending college, PrimeRates has developed Camry College Cost Comparison. The metric compares the average costs of attending college (tuititon, fees, room, and board) to the cost of a new Toyota Camry.  The hope is that this tool will allow people to more easily  compare public and private university costs with something that is far more tangible and common.  The base 2014 Toyota Camry L cost $22,235 without additional packages.  To most of us, that is a lot of money.

Comparing the cost of a Toyota Camry L to the elite private and public educational institutions around the US clearly illustrates that college education is on a whole different plane when it comes to cost.  The widely recognized zenith collection of private universities, the Ivy League, has an average estimated cost of tuition, room, and board of around $57,455, with Columbia costing the most at $61,642 and Princeton offering the best value at $53,250.  At these prices, the cost of attending an Ivy League school would be equal to over two, nearly three, Camry Ls.

Culling the list of elite public universities, I utilized US News and World Report’s list of best National Universities to build my list of schools: UC Berkeley, UCLA, University of Michigan, University of Wisconsin, UVA, UT Austin, UNC Chapel Hill, William & Mary, Georgia Tech, Penn State, and University Illinois at U-C.  These schools are all listed in the top 50 of US News and World Report’s rankings while they are all fairly large public institutions with national name recognition.    The average in-state cost of tuition, room, and board came to $23,936 while an out of state student would have to pay an average of $45,400 to attend these excellent public schools.  The in-state student could buy a Camry L instead and the out-of-state student could buy two Camry Ls with what they are paying.

Below is a table breaking down the costs of the schools and the average costs and utilizing the Camry College Cost Comparison tool.

The Camry College Cost Comparison – How...