The Changing Relationship Between Women and Money 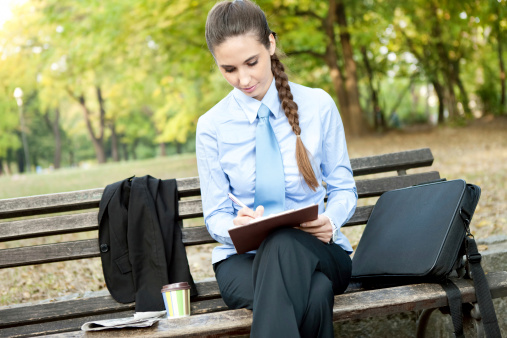 The relationship that women have with money has changed significantly over the past several generations.  Just a few decades ago, men were the primary breadwinners in the home and were often largely in control of family finances. Today, the world is a very different place.

In 2011, there were more women in graduate school earning doctoral degrees than men, at a rate of 142 women for every 100 men.  Women are entrepreneurs, CEOs, doctors, partners in law firms and accomplished professionals in every field.  They have even come close to closing the pay gap that exists between men and women.

Women are also marrying later, retaining control of their own finances and, more than ever before, choosing not to have children.

All of these significant changes have dramatically altered the relationship that women have with money.   As a result, women have had to learn to carve their own path in making financial decisions, often with few role models and little guidance on how to make smart money choices.

Many women, both married and single, are now the consumers who make the primary buying and spending decisions in the home. The y handle the budgets, decide what to buy and when, and manage investments and saving. There is now nothing that women can’t do when it comes to money.

Even now, despite the progress and despite the fact that women are major players in the workforce and sometimes even out-earn their husbands or significant others, there remain some lingering stereotypes about men, women and money.  These stereotypes range from the idea that all women love to spend and shop to the long-standing belief that women are looking for Prince Charming with a big pocket book to rescue them financially.

These stereotypes and myths create problems both in that they set up certain expectations for women and that women often feel driven to defy those expectations, sometimes to their detriment. As Hilary Black, author of The Secret Currency of Love: The Unabashed Truth About Women, Money, and Relationships told Time Magazine, some of her friends were not supportive when she broke up with a wealthy man, leading her to believe that many women still harbor fantasies of marrying a rich man to attain safety and security.

Yet, Black and Time also discussed the fact that so many women are afraid to fit into the “marrying rich” stereotype that they marry only for “love” without considering whether they have compatible financial goals with their partner. Neither marrying for money nor marrying someone who you are incompatible with financially is a road that is likely to lead to happiness and, as Black’s book showed, many women who fail to determine if their partner is financially responsible end up struggling with poverty because of it.

Understanding the Relationship of Women and Money

In our series on Women and Money, we will be discussing the many issues that women face as they learn to navigate through their financial lives.  We’ll be starting with some real stories about women and their relationships with their money and finances, and then going on to provide tips, information and advice that will be helpful to all women no matter what their current financial situation.

In our society, where women often talk to their friends about everything from romance to work problems in order to seek sound counsel and advice, money still remains a taboo topic and one that most are uncomfortable discussing. Only by confronting and addressing the issues women have with money and by talking about how to make smart money decisions can women be truly empowered in their efforts to become financially successful. 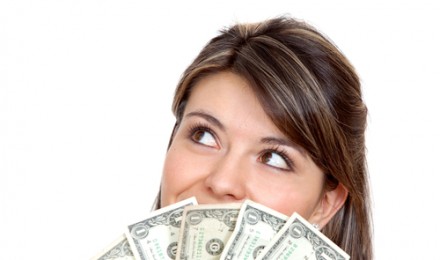 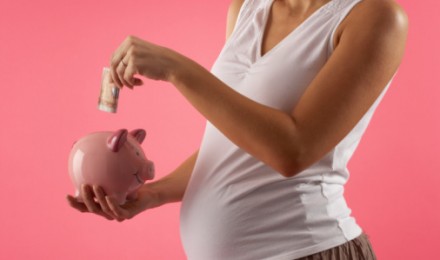 Women & Money: How Much Do You Need in Your Emergency Fund? 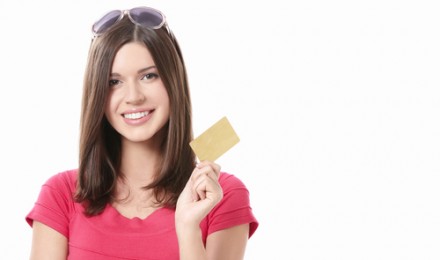 A Classic Financial Mistake for Women

The Changing Relationship Between Women and Money