The Exploding Costs of Pet Healthcare 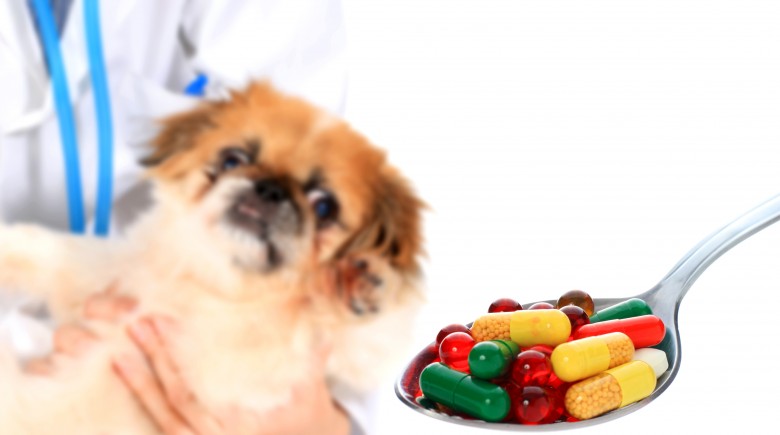 It is no doubt that Americans love their pets.  In 2011 the Humane Society estimated that there are around 78 million dogs and 86 million cats in the US alone.  That is pretty close to one pet per two people.  Those pets end up costing Americans $50 Billion per year, and depending upon which report you view, between $8 Billion and $24 Billion of that is on pet healthcare costs.  Because these critters are like members of the family, often joining our ranks for 10 or more years, people are inclined to spend the money on them as though they were humans.  But as healthcare costs for humans continue to increase, the healthcare costs for animals are increasing right along with it.

In 2002 the average visit to the vet for a dog cost $172.  In 2006 that cost had risen to $219, and by 2011 the costs jumped to $505.  The alarming increase signals that there is something more than just ordinary inflation going on with the costs of animal healthcare.  And while most people do not pay too much attention to the rapidly increasing costs of human healthcare, they do wonder why veterinary services are increasing so much as well.

One of the biggest reasons for the increase in costs associated with healthcare (human or otherwise) is because of all the new technology that is available.  This technology does not come cheap, and the benefits of upgrading the equipment are debatable.  But whenever a doctor or veterinarian upgrades their equipment, they have to offset those charges somehow.  In this day and age, the technological advancements are coming more rapidly, and in order to stay competitive, vets have to keep up with the times.

Increases in costs are not all due to technology though.  Malpractice lawsuits in the veterinary world do exist.  While not as common as human malpractice suits (nor as expensive) they are there and they are becoming more popular.  To offset the insurance needed, veterinarians must charge more.  Along those lines, Obamacare has not helped the veterinary world either.  Any medical device that could be used on humans or animals will be subject to the 2.3% medical device tax.  This is not a huge portion of the vet bill, but it is another straw on the camel’s back.

So if you are a pet owner, how do you deal with the exploding costs of pet health care?  Some people would insist on purchasing pet insurance.  Currently only 1-3% of owners have pet insurance, and many still feel that the $25-$50 per month is not worth the costs.  Consumer Reports agrees with them.  The other option is to take your pet in for preventative care checkups.  Just like with humans, prevention is better than treatment.  For those who are disciplined, setting aside $25-$50 in a slush fund for your animal’s well-being is probably more reasonable than paying for animal insurance.

In the last decade or so the costs of pet healthcare have increased by roughly 6% per year.  In recent years it has been higher than that due to a variety of circumstances.  It is safe to expect that the costs of veterinary services are not going to go down in the future, and most likely they will continue to rise at the same rate as healthcare for humans (roughly 5.5% in the long-term).  If you have a pet that you love and cherish, your best course of action is to start a slush fund for them.  Make sure you have the money set aside in case something terrible happens to your four-legged family member. 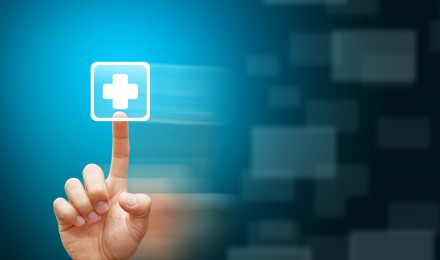 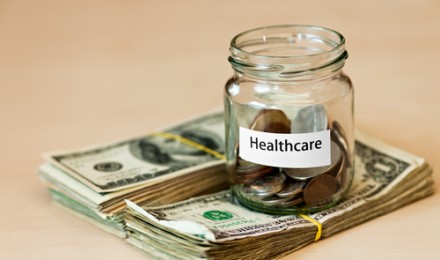 Where to Put Your Money with Obama’s Reelection

The Exploding Costs of Pet Healthcare