The Japanese Yen and the US Auto Market 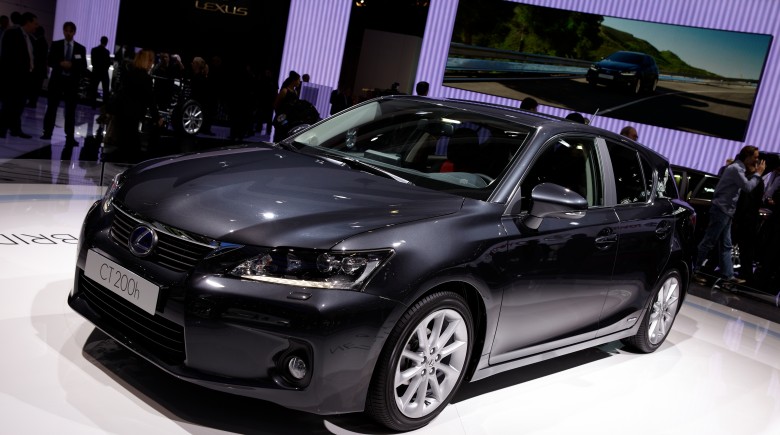 Typically, when we think of Japanese automakers, we don’t worry about exchange rates when talking about performance as much of their manufacturing has been moved to the US or Canada.  However, with the recent decrease in the Japanese Yen, there has been a growing number of voices coming from the US Auto industry decrying the change in exchange rates.  This is because a decrease in the value of the Japanese Yen means that the Japanese Automakers, and all Japanese companies, who do a significant portion of their business overseas benefit from a lower valued Yen.

The most obvious result from the weakened yen is the growth in Toyota’s stock and profits.  Part of the growth in Toyota’s impressive year-over-year profit growth can be attributed to the strengthening auto market in the US, but the depreciation of the Japanese certainly helps accelerate that change.  This last quarter, Toyota’s quarterly profit nearly doubled compared to a year ago.

However, this advantage is not going unnoticed.  With the entry of Japan into the Trans-Pacific Partnership, one of the topics that might make to the negotiation table is currency manipulation.  However, as much as that may seem like a problem, the primary problem with limiting currency fluctuation is that it would prevent countries from utilizing monetary policy, potentially creating the climate for another Greece as well as limiting the fiscal policy of the US.  Furthermore, a weaker currency favors exporters and businesses, while a stronger currency helps consumers

Considering all of this, it seems likely that Toyota stock and the stock of other Japanese exporters will continue to increase over the next few years.  With the US economy growing and the Global economy recovering from the double shocks of the US mortgage crisis and the Europanic, it does seem that consumer oriented stocks will continue to grow. Furthermore, since  consumption and purchases tends to be a lagging indicator, it is likely that purchases of new cars and other durable goods will continue to rise as the economy continues to grow.  Therefore, invest Japanese stocks to cash in on Abenomics as well other high quality durable good (washing machine, cars, etc) manufactures to take advantage of the general growth trend.

The Japanese Yen and the US Auto Market