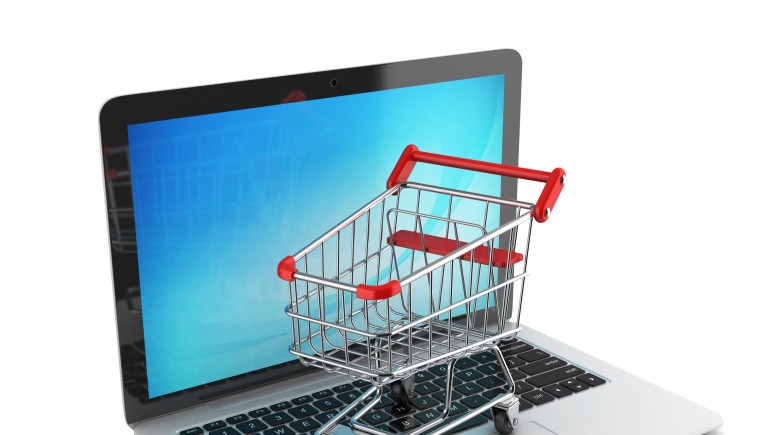 The free run that Americans have enjoyed on their internet goods are about to end as the Marketplace Fairness Act seems to stand a good chance of becoming the law of the land.  Now, what does this mean for many?  Well, it  brings an end to not paying sales tax on internet goods for the vast majority of Americans.  If it becomes implemented, the Marketplace Fairness Act forces all retailers with at least $1 million in sales to collect internet sales tax.  So, you’re likely to see an uptick in costs to buying that book off of Amazon or when shopping on EBay.

Though you might consider call your congressman to stop this from passing, there is very little chance that it will be stopped.  Although it may represent an additional tax, it will level the playing field between the big box retailers such as Best Buy and Amazon.com.  Furthermore, Amazon has become in favor of passing the Marketplace Fairness Act as it will create the conditions to force it to be located nearer to consumers.  Although Amazon may look to take a small hit as the sales tax starts to affect purchase decisions, it will create new market conditions that might allow Amazon to dominate more than ever before.

Instead, the main victims of the Marketplace Fairness Act may very well be the small businessmen who use EBay and even Amazon Marketplace as their main online storefronts.  Eventually, those businesses may not be able to contend with the costs of keeping their ducks in row administratively when it comes to keeping track and withholding internet sales tax.  As a result, those small online retail businesses will have to choose whether to raise prices or cut down on their margin.

The large retailers may think that they will be winning, but the advent of the Marketplace Fairness Act will not only level the playing field for them, but it will level the online playing field for Amazon.com.  They would be free to expand their massive warehouse infrastructure without worry about an Amazon 2.0 business undercutting them by offering the same selection of goods, only without internet sales tax.  The future looks bright for same-day, Saturday delivery, and Amazon Prime 1-day shipping to Metro areas.  However, it may simply mark the next phase of decline of American’s once massive, numerous, and dominant shopping centers.

In the end, the only ones who may win are those itching for Amazon Prime 1-Day free shipping and Amazon.com.  So let’s look forward to a future where we all shop by surfing Pinterest or Amazon and buying goods that will be in our hands in the next 24 hours, all without leaving the comfort of our home.