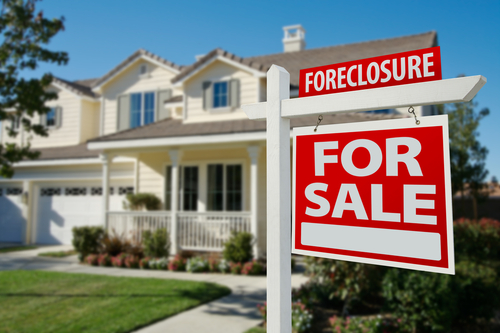 Many homeowners believe that foreclosure, while unpleasant, will at least end their debt problems related to their mortgage.  Unfortunately, foreclosure is not necessarily the end of your obligations to your mortgage lender.  In several states throughout the United States, you could actually end up having to pay even more money to the lender after your home is taken.  This can occur in states that permit deficiency judgments.

What is a Deficiency Judgment?

A deficiency judgment can occur when a mortgage lender is not able to fully recover all that you owe by selling your home.  For instance, if you had a $100,000 balance remaining on your mortgage and the lender incurred $4,000 in costs and fees during the foreclosure process, you would owe a total of $104,000.  However, if property values fell and if you did not put a big down payment (or any down payment) on your home, the mortgage lender may have been able to sell your home for only $90,000.  In that case, you would owe an extra $14,000 that the lender lost out on.

When deficiency judgments are permitted, the lender would be able to file a separate court action against you in order to collect that last $14,000.  The lender would have to prove the deficiency in the amount that they recovered from the foreclosure and, if successful, the court could order you to pay the $14,000.  If you did not do so, the lender could then take further action to get the court to put a lien on any properties you still owned, or even to garnish your wages so that money would be taken out of your paycheck each week to repay what you owe.

Some states allow for deficiency judgments only in certain situations, such as if a lender pursues a judicial foreclosure, so it is important to understand exactly what your state’s rules are.

For a long time, deficiency judgments were relatively rare, even in states where they were permitted.  Typically lenders declined to spend the additional time and money to bring the court action in order to try to collect.  Since most people who were foreclosed on did not have the assets to pay the judgment, the lender would have to spend still more time in court to collect.

However, with the wave of foreclosures and the recent financial crisis, more and more lenders have started to pursue deficiency judgments to try to recoup some of their losses.  Consequently, you should try to take steps to avoid a deficiency judgment. 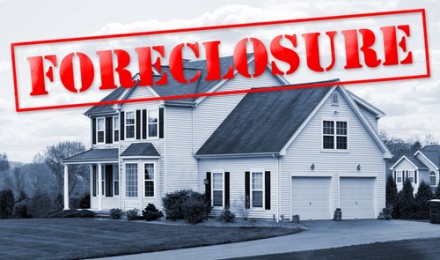 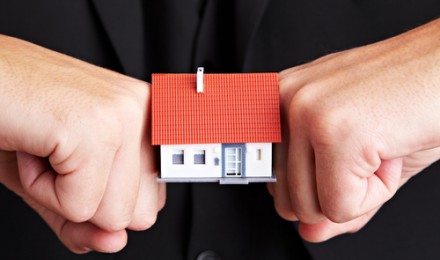 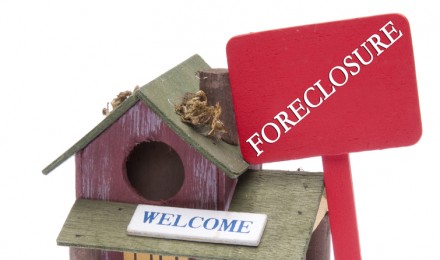 The Perils of Deficiency Judgments After...