The Time to Budget is Now! 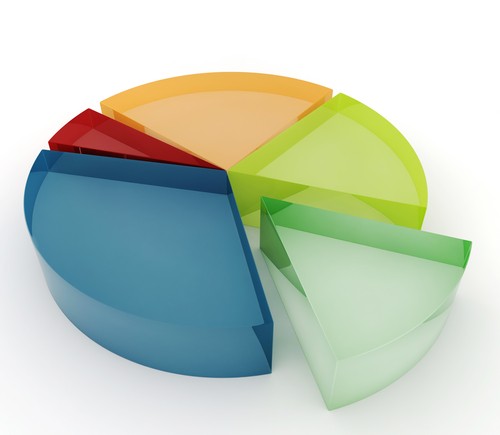 According to The National Foundation For Consumer Credit Counseling, Americans are not very adept at budgeting. Despite a staggering $900 billion dollars that the American consumers have incurred in revolving debt, over half of Americans do not have a budget to guide them.

But, the truth is – maybe- that people who fail to budget do so because they simply do not know what they spend. According to the survey, 22 percent of Americans were unaware of how much they spent, in the three combined categories of housing, food and entertainment. Perhaps, their idea of a budget is to pay housing costs first, grocery bills second and then spend the rest on entertainment. While this may not be a good plan, it could explain why 28 percent of Americans confessed to pollsters that they sometimes paid their bills late. Late payments can seriously damage your credit score, especially if they are repetitive. For those who do not pay attention to budgets, remember, the worse your credit score the higher your interest rates – and don’t forget the late fees and the likely rise in interest rates on credit cards you are late paying. The time to budget is now!

The survey also reported that fully one quarter of Americans hold poor credit ratings. This means that these folks have credit scores below 580.

The Time to Budget is Now!