The True Cost of Using Retirement Savings Before You Retire 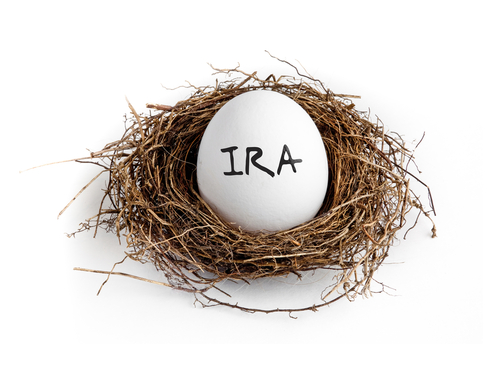 Most people understand the importance of saving for retirement.  Without personal savings all we have to rely on is Social Security, something that was never designed to cover 100% of a person’s retirement living expenses.  As you progress in your working career, and you see that 401k or IRA grow in value, it may be tempting to withdraw some of the money.  Before tapping into the retirement fund and using retirement savings before you retire, know that there are penalties and long-term consequences for doing so.

Most plans have a 10% early withdrawal penalty.  This means for every ten dollars removed from a plan before age 59.5, the government will take 1 of them.  Those plans that do not have the 10% early withdrawal penalty generally have a 25% early withdrawal penalty.  These are usually SIMPLE IRA’s that have been in force for less than 2 years.  So if you have started saving in a SIMPLE and decide to remove money, you will automatically forfeit one out of every 4 dollars you pull out.  On top of the penalties the distribution will be taxed as ordinary income.  If you remove a sizable amount, you may get bumped up into another tax bracket.  Often, when people take money out of their retirement plans, they lose nearly half the amount to taxes and penalties.

The taxes and penalties associated with an early distribution are easy to calculate and assess.  What is not as easy to figure out is the long-term effects on your retirement that taking money out early will do.  While it may not seem like a whole lot of money being taken out now, that money is set to grow substantially, compounding many times before you want it for retirement.  Your entire goals of retiring on time may be shattered by taking money out now.  For example, if you take $50,000 from your retirement account you will pay $17,500 in taxes and penalties (assuming a 25% tax bracket).  You will be left with $32,500.  If you were to have left that money invested for 25 years, you would have over $369,000 (assuming 8% interest and no additional contributions to the account).  Taking the money now costs hundreds of thousands of dollars in potential gains.

There are times when you are forced to withdraw money from your retirement.  Medical emergencies that go beyond the value of your emergency fund, being without a job for an extended period of time, or becoming disabled and not having disability insurance, can all cause you to need to access your retirement account.  Usually, during emergencies such as this, you can get around paying the 10% penalty.  But you will still have to pay taxes, and the consequences of not letting the money grow are the same.  Retirement savings are designed to be used for retirement.  When they are pulled out sooner, they do not work for you the way they are intended.  The best thing to do is to keep putting money into your retirement account, and not even think of it as available to be pulled out of there. 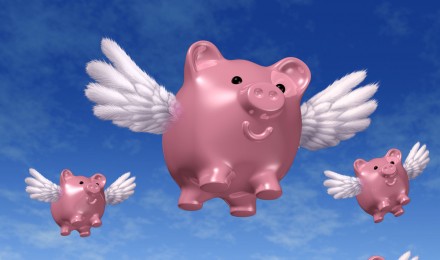 The True Cost of Using Retirement Savings Before...