There Is No Longer a Typical American Family 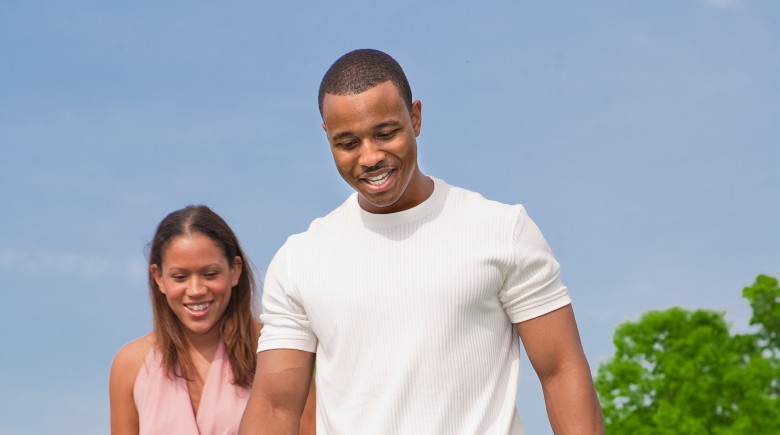 Part of the American Dream is to be married and have 2.5 children.  The husband has a good job, the wife stays home and cares for the children and everyone is happy.  Well, that may have been the ideal and the norm back in the 1950’s, but today there are really not that many people who are following the American Dream.  In fact, there is really no such thing as the typical American family any longer.

Ohio State University professor Zhenchao Qian has recently researched how race, economic status, and immigration play into how a family is structured.  By looking at data through the years, he analyzed at what age people marry, how long they stay married, whether or not they remarry after divorce, and if they had any children.  What he found was shocking to those who believe in the typical American family.

If you take a look at television shows today you will see, for the most part, families that have 2 parents, 2 or 3 children, and a variety of quirky situations that arise and usually just make the family stronger.  Take a look at reality and you will see that people are putting off marriage longer than ever, cohabitating more than ever, divorcing (and remarrying) more than ever, and overall acting in such a way that is anything but the typical American family.

Qian states that a big reason for the change is the great recession.  It has caused many people to move back in with their parents, and as such they delay marriage.  Marriage is costly, and while living at home many people may date, but most will not marry while still under their parent’s roof.

The statistics become even more pronounced with minorities.

African Americans had the lowest percentage ever married at every age group, the highest proportion of permanent singlehood by ages 50-54, lower levels of cohabitation, highest divorce-to-marriage ratios, and a larger share of remarriages.

Surprisingly, the most typical American families were those who were immigrants.  They were more likely to be married, stay married, and not remarry after divorce.

The results of the research are anything but surprising for those who pay attention to social classes.  Minorities have always lagged behind Caucasians when it comes to income.  While wealth does bring its share of problems, not having money causes many problems itself.  The leading cause of divorce is fighting over money.  So when you take a group of people that because of the color of their skin is prone to less income, add the fact that people fight about money, they are therefore more likely to get divorced.

America was founded on the idea of being a melting pot.  Somewhere along the line that melting pot developed the idea of a “typical” American family.  Through various social and economic changes, there really is no longer a typical American family.  Being a minority means you are even more prone to go against this idea of typical.  While it may come across as a bad thing, is it?  The study shows that African Americans are more likely to remain single into their 50’s.  Who is to say that everyone needs to be married?  What it boils down to is personal choice.

There Is No Longer a Typical American Family