Timely Advice: Consider What Mom Would Have Told you 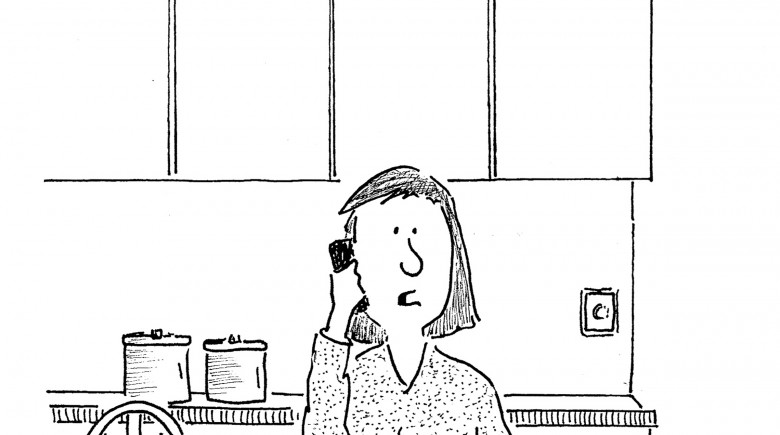 Before you say you’re too old for this, reconsider. Disregarding your age, you’re never too old to listen to what mom told you.

My own mother was a saint and while she knew a lot, I never believed her admonitions that such time-tested truisms about “an hour of sleep before midnight is worth two hours after it,” were exactly on the money, you might say. But so what? She’s only expected to be right most of the time, anyway.

Anyway, I began wondering what mother might have thought about real estate investments at our age, long past the time when we had to worry too much about what time we went to bed.

What immediately comes to mind is “take the cash and let the credit go.” This might be a good rule for those game show contestants who can either quit while they’re ahead instead of risking what they already have with one more question (prompting me to wonder: what would I do: take mom’s advice this case, probably).

But when I think about it, mom must have had more to say on the subject (she never confided in me, but I do know her general philosophy on  life, which may help in this area). So mom, what do you say about real estate investments (and I don’t mean when we’re little but now that we’re, let us say, “more advanced” in age)?

—Never borrow more money than you can afford to lose. Really? That means you probably would not borrow anything or only small change, doesn’t it? Yes but add mom’s “maybe” caveat: unless you have a sure thing. That means a 99% positive outcome or overwhelmingly good odds of success in whatever the scheme.

—Have a backup plan if things don’t go as you planned: buy a house cheap in foreclosure, fix it up with a trusted and cheap repairman for peanuts, rent quickly, sell in three years at a 30% profit. Enjoy your money. But just in case a step or two goes wrong, have some options.

—So plan what you do carefully. Be sure you have goals. Realistic ones, of course, for your investment plan.

—Never expect to get rich quickly. That’s for fools. Invest for the long haul. Mom might say “he/she who buys quickly often has equally fast regrets.”

—Always go with the odds. No, mom did not actually say this (she was no gambler), but she might have thought it. And why not? You can’t go too far wrong with that, can you?

Timely Advice: Consider What Mom Would Have Told...