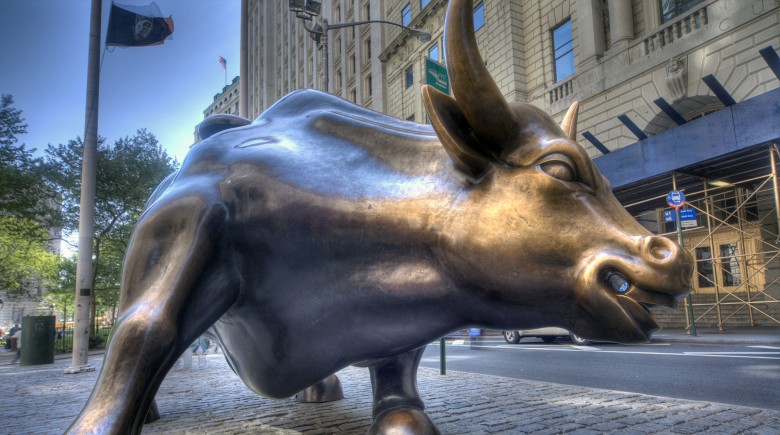 Getting the best profit on any investment is always the goal of smart investors. Knowing how to do this and understanding the markets and how they work is just as important, as well as being able to see the whole picture of an investment. When it comes to actively managed mutual funds, looking at the whole picture is important, too.

Actively managed funds are typically higher in cost than indexed funds. As would be expected, it is the personal attention given to the funds that you are paying for, but this does not necessarily guarantee that it will be performing any better than the indexed funds.

Writer Timothy B. Lee, at Finance.Yahoo.com, writes that even Warren Buffet bet in 2008 that an S&P 500 index fund could do better on average than a collection of hedge funds over a 10-year period, when the fees are added in to the picture. Obviously, this demonstrates that many actively managed funds are not a guarantee of better performance. If you are paying high costs for the privilege, you might be just as well going with an indexed fund and add the difference in the costs, too, for an even larger return on your money.

Past Successful Trends Do Not Guarantee Future Success

Finding an actively managed mutual fund that will continue to perform well is another problem. One manager is not going to perform as well as another, so if there is a change in management in your managed fund, you need to watch the performance to ensure that you continue to get similar results.

Look at the Costs

The costs of participating in actively managed mutual funds varies. According to an article at PBS.org by Jason M. Breslow, some of the best indexed mutual funds will cost about 0.2 percent. The more expensive actively managed funds will cost an average of 1.3 percent. Jason mentions that in order to just break even with the market, the average active fund manager would have to be able to do better than 1.3 percent high than the market.

In an article by Alexander Green, Chief Investment Strategist, The Oxford Club, at InvestmentU.com, he says that you often will not be told just how much you actually are paying for using an actively managed mutual fund. One reason, he says, is because they may honestly not know. They may be too busy trying to run a business that they don’t have time to figure out all the costs.

Steven Goldberg, in an article at Kiplinger.com, says that about two-thirds of actively managed mutual funds will not beat their benchmark indexes. He also says that if you look at the history of this type of fund that has been hot for a while, you probably should not invest in it. Doing so, he says is a “recipe for disaster,” because every one will go through hot and cold spells.

Paying high costs for the “privilege” of actively managed mutual funds does not necessarily give you an advantage. What you need is to pay attention to what is taking place in the market, or simply invest in indexed funds. 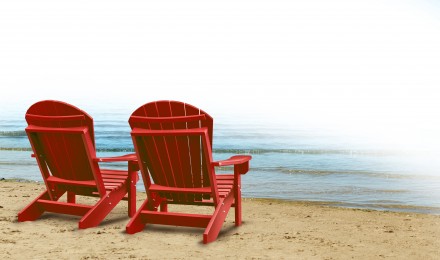 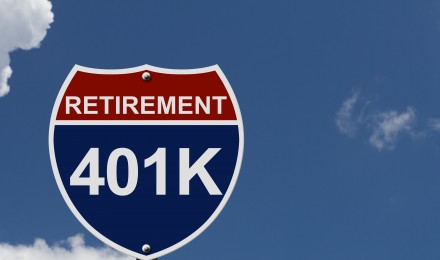 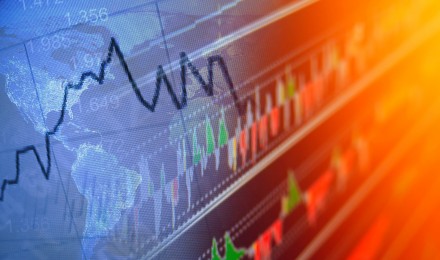