No, the opposite of a “jumbo mortgage” is not a “small mortgage,” it’s actually a “conforming mortgage.”  So what do these terms mean and how do they apply to you?

What is a Jumbo Mortgage?  Most mortgages are conforming mortgages, which means they cannot be for more than a certain amount of money.  Conforming mortgages can be purchased or guaranteed by the quasi-governmental entities Fannie Mae and Freddie Mac.  But these two entities set a limit on how big the mortgages they handle can be.  For 2011, the limit is $417,000 for single family homes and condos for most of the continental U.S. and $625,000 for homes in Alaska, Hawaii, and U.S. territories.  Homeowners who require mortgages beyond the conforming loan limit must obtain a jumbo mortgage, which cannot be purchased by Fannie or Freddie.

How do they Work?  A jumbo mortgage presents a greater risk to lender because higher-price or luxury homes can be harder to sell than less expensive homes – especially during periods of economic uncertainty.  For this reason, they have a higher interest rate, are more expensive to refinance, and can even require appraisals from two sources.  The interest rate difference between conforming and jumbo fluctuates, but it is usually between 0.25 and 0.5%.  However, during shaky economic times can be as high as 1.5%.

Qualifying for a jumbo is also harder than for a conforming.  Only a few years ago home buyers could qualify for a jumbo with relatively small down payments, but today many lenders require 20-25% down payment as well as a good credit score.  Some even require borrowers to have six months of mortgage payments available in the bank.

Who Needs a Jumbo Mortgage?  Obviously the people who apply for these are those who are purchasing expensive homes.  In most parts of the country a mortgage like this will allow you to purchase a very nice house.  However, in some expensive, densely populated areas, homes are much more expensive. In New York City, for example, $1 million will buy you a one-bedroom or small two-bedroom condo.

Recognizing that some high-cost real estate markets would not be well-served by the $417,000 limit, Fannie Mae and Freddie Mac allowed a higher limit in certain markets, including New York City, Washington, D.C., and parts of California.  Until recently, the jumbo mortgage threshold in these areas was $729,750, but this was a temporary rate established in 2008 to stimulate the real estate markets.  As of October, 1, 2011, the limit in those markets went down to $625,500.  Now people in those markets who are applying for jumbos will need to provide a larger down payment in order to qualify.  Some realtors expect home prices in those areas to drop accordingly. 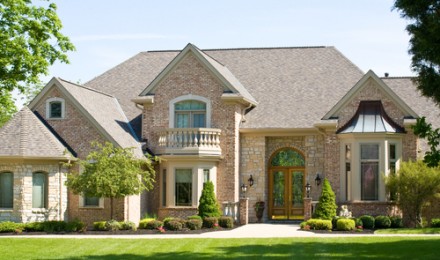 Refinancing Out of a Jumbo Into a Conforming 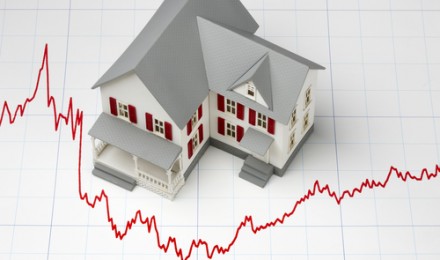 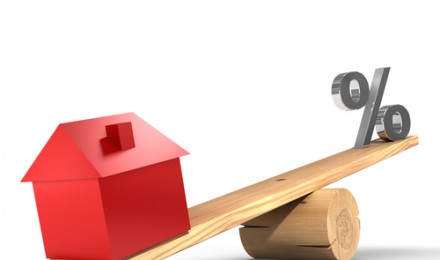 Five Tips for Getting the Best Mortgage Interest Rate