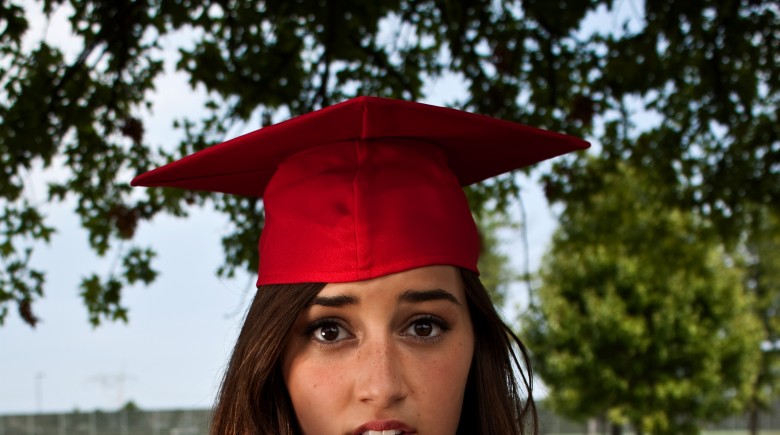 As if the world needed another bubble to worry about, here comes more bad news from the student loan front. The issue has been in the news sporadically, but is generally downplayed or considered a side problem. Unfortunately it is far more than that and policy wonks have been worried about the student loan fiasco for a while. In a program that has morphed from a little help to bone crushing debt piles in a matter of ten or fifteen years, passing the trillion dollar mark may finally bring this issue some much needed attention. It is generally acknowledged that there is a symbiotic, or the cynics might say parasitic, relationship between the government and our colleges and universities. The government loans out gobs of money which makes college affordable for many as the colleges raise tuition knowing full well that most of its students cannot pay the freight on their own. As higher education essentially used Uncle Sam as a cash machine, the students themselves were forced to borrow more and more money to attend even mediocre schools. Upon graduation, these young people owed more, in some cases, than a brand new car or even a house. Naturally, there are more than a few people that find themselves unable to pay off their debt or even keep up with the monthly payments. Worse, may be that the problem is still in its infancy:

…and furthermore, as we noted here, of the 28 million Americans with federal student loans, 60%, or 17 million, don’t pay the US government a single cent!

That is mostly due to students either still being in school or they don’t have to begin payment yet. So, while the worst is yet to come, the current status of those that are required to pay does not seem to be encouraging. Of course, a more robust economy may solve some of the problem, but in the world as it is today, trouble is brewing:

…and, as we noted here, the delinquency rate on student loans is soaring and has just hit an all time high of 11.83%, an increase of almost 1% compared to last quarter. Even according to just the government lax definition of delinquency, a whopping $120 billion in student loans will be discharged. Thank you Uncle Sam for your epically lax lending standards in a world in which it is increasingly becoming probably that up to all of the loans will end up in deliquency.

Wow. It is hard to spin that as anything but a disaster. And it may be even more difficult to envision this situation improving without a dramatic up tick in the economy — and fast. What may be the most disturbing factor in all of this is that the government hawks these loans like snake oil salesmen to people who are 17 or 18 years old. These people would have trouble qualifying for a credit card with a $300 limit and yet our government pushes loans of tens of thousands of dollars on them (in many case even more) with (more than) implied promises of a successful life to follow. To add to the insidiousness, the colleges and universities themselves are on the hook for absolutely nothing. Not only does that help them raise their tuition, but they can also accept lots of people that have no business in college. Flunk out after a year? Oh well, that will be $15,000 paid to the government over your lifetime. The college keeps the money for itself no matter how your life turns out.

Well, one could go on and on in that vein, but what happens now? The federal government is well aware of this problem and there are rumblings of a “fix” going around:

Bill Dudley just, perhaps inadvertently, dropped a hint of the next ‘market/scapegoat’ for monetization – Student loans.

And that’s just one of the brilliant ideas floating around, but no matter who floats a student loan plan, they all end up involving you the taxpayer. In other words the government very badly wants the middle calss to pick up this tab. What could go wrong? Sigh…