Ukrainian Protests, All For Economic Freedom? 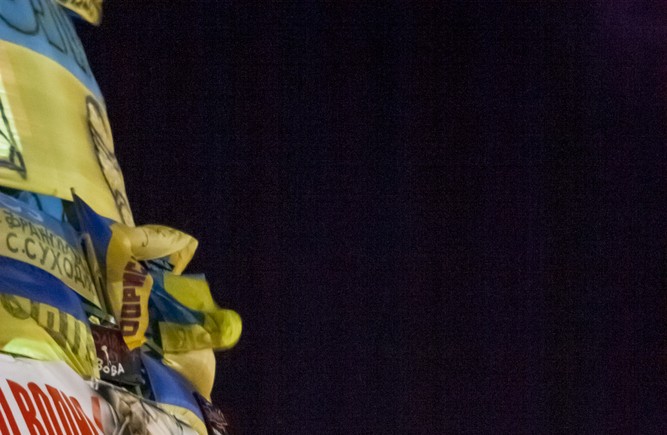 The American media seems to be having trouble wrapping it’s head around the spreading Ukrainian protests. And there are certainly no shortage of complaints from the people, so it does make pinning down the exact agenda a bit difficult. While the beginning of the unrest coincided with President Viktor Yanukovych’s sudden decision not to sign a trade agreement with the European Union (EU), that may have just been the final straw. Yanukovych certainly didn’t help himself as he appeared to be caving to threats from Putin, who, as is his wont, threatened to crush Ukraine (economically — for now anyway) if they made the deal. And as you might imagine, Ukrainians are wary of Russia, and the acquiescence of their president to Putin did not go over well at all.

By now, Yanukovych is practically pleading for talks with the protestors and is claiming that he has no intention of forming any type of a union with Russia. The protesters meanwhile are venting all sorts of complaints and there does seem to be a number of reasons that the protests continue. Greg Satell, of Forbes actually lived in both Russia and Ukraine and he thinks that the typical news reports are all wet:

…I was surprised by how many comments posed the situation in terms of East-West relations, as if the Cold War was still a serious consideration. Then, as the story gained traction in western media, it seemed that many so-called experts saw it the same way.

That’s a gross misunderstanding of the situation. The Cold War is over and has been for quite some time.

His position seems to be that the Ukrainian protests are only nominally about the trade agreement and more about the economic freedom and widespread corruption. He even takes it a step further and claims that Ukraine represents the inevitability of the technological revolution. In his view Ukrainians are feeling constrained by their government from reaching their full potential:

Those same economic forces are only intensifying. On Elance’s platform, Ukraine ranks number three out of all countries in the world for growth in freelancing earnings. As technology diminishes the meaning of borders, ambition is becoming less national and more personal.

And that is what’s bringing people out into the streets. As more and more Ukrainians find themselves successfully competing in the world economy, they are increasingly tired of their country holding them back.

It has a ring of truth to it, but this theory sounds awfully complicated and even a bit cerebral. That certainly doesn’t make it untrue, but it also may only be speaking to a subset of the protesters. And while on the ground experience is valuable it doesn’t always mean that even the most assimilated foreigner knows what is going on at a protest years later. It wouldn’t be surprising in the least if the Western media is not getting the full flavor of the story though. Still, it sometimes is worth looking at the obvious:

Moscow has leverage that may have affected Yanukovych’s decision to backpedal on the EU talks. Russia supplies Ukraine with natural gas, which is essential to keep people from freezing in the country’s brutal winters.

Now that the protests have been going on and on and on a new tune is being sung:

The EU is also pressuring Yanukovych to free Tymoshenko.

The Orange Revolution that swept Yanukovych from office in 2004 also brought the pro-Western Tymoshenko to power.

That really wraps it up doesn’t it? Yes, it is possible and maybe even likely that Ukraine has many complicated and nuanced reasons for the sudden outbreak of protests. But, there is also the possibility that the Ukrainian protests are because because the Ukrainians are just sick and tired of Russia and it’s bullying ways and the many differing complaints are rising to the surface as a means of explaining the outburst. One thing that both Greg Satell and the Western media might have in common though is curiosity about what happens next. It should be a very interesting next few days, weeks and months for Ukraine. 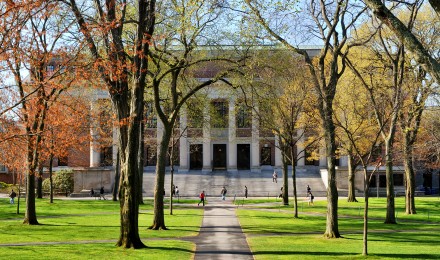 Colleges That Offer the Best Return on Investment

Ukrainian Protests, All For Economic Freedom?