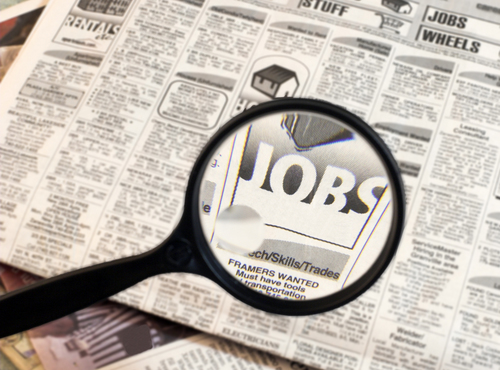 United States Department of Labor data show unemployment claims at their lowest level since 2008, after falling last week by 30,000 to a seasonally adjusted 339,000. Not only is this the lowest number for all of President Obama’s term in office, but it also is the lowest number of jobless claims since February 2008, while then President George W. Bush still had one year to serve in office.

The news beat analysts estimates that new unemployment claims would move upwards to about 370,000

Coming on the heels of last week’s strongest employment report since Obama took office that recoded unemployment had fallen to 7.8 percent the news could not be any better for the Obama campaign. The President, seeking a second term in office can only hope that the continuing strength in employment will help him to recover from what almost all pundits agree was a terrible showing in the first debate between the President and his challenger,  former Massachusetts Governor Mitt Romney.

Comparing the data to the same period in 2011 initial jobless claims for the week for this period was 405,906. Other data about the unemployment numbers also show signs of strength. For the week ending September 22 total unemployment benefit claims from all sources declined by 43, 970 to 5,044,649. This was nearly 44,000 less than the prior week. For the same period in 2011 there were 6,819, 938 workers claiming benefits from all programs. Year to year the reduction is claims is a significant 1.75 million.

A cornerstone of Romney’s campaign has been to hammer the incumbent Obama on the jobless rate remaining above 8 percent since he took office in January 2009. When the Bureau of Labor Statistics released the jobless data for September 2012 last week some Republican supporters suggested that Mr. Obama had somehow managed to manipulate the number to stop Romney from using unemployment as an issue. Romney and his campaign did not participate in this “conspiracy theory” but neither did they denounce it.

While experts agree that the economy is far from healed from “The Great Recession” today’s news will certainly prop up Obama’s argument that the economy is improving while lessening Romney’s ability to attack the President’s employment policies.  With unemployment claims at their lowest level since 2008, expect the debate about the economic course of the country to sharpen in the coming weeks.

Unemployment Claims at Their Lowest Level Since...