Unemployment Drops to 8.6% but Economists Warn of Future Struggles 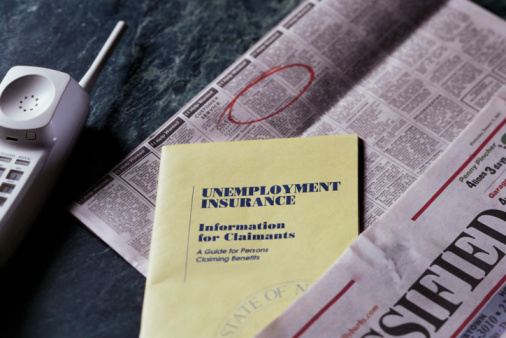 Washington, DC–The Bureau of Labor and Statistics announced Friday, the unemployment rate fell in November 2011 to 8.6 percent from 9 percent. The BLS recorded that 72,000 non-farm payroll or private jobs were added, slightly below the forecasted 125,000 economists predicted, according to the Wall Street Journal’s MarketWatch.

Last month, according to the same report by the Bureau of Labor Statistics, government jobs shrunk by 20,000.

The U6 or broader unemployment figure also dropped from 16.2 percent in October to 15.6 percent in November, according to the Huffington Post. The U6 encompasses part-time workers still seeking full-time employment and jobless individuals having given up looking for work. The U3, or most widely reported number of 8.6 percent does not count the 315,000 people who have given up trying to find employment, reports the Los Angeles Times. Only 64 percent of the labor force is employed in the latest round of numbers, according to Bloomberg News.

The numbers show a mixed bag of economic news. While consumers set records in terms of spending money on Black Friday and Cyber Monday, unemployment still remains high. Some people are attempting to spend money they simply do not have due to their own or their spouse’s unemployment. Nevertheless, it has not deterred people from purchasing items for the holidays in the past few weeks. Some of those currently included in the unemployment rate won’t be, as they reach the 99 week unemployment assistance cutoff.

Unemployment Drops to 8.6% but Economists Warn of...