U.S. Investors Not Only Alone With Taper Worries 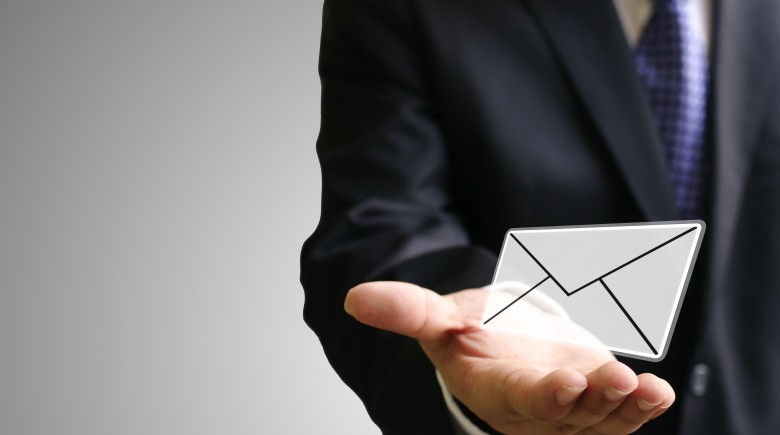 To say that investors are concerned about the coming “tapering” from the Fed is a bit of an understatement. Not only have the markets been jittery, but anyone owning bonds can be forgiven in thinking the tapering has already occurred. And it’s not just investors here at home that are worried. All across the world, there have been dire warnings aimed directly at the Fed beseeching them to hold off. Even China has entered the game:

Yes, well some would say that is the point. But it hard to argue that most investors/countries really hate the whole tapering idea, at least in the short term. But the aforementioned bear market in bonds may have already done the heavy lifting. As you can see by the comments from China’s finance minister, he already considers the tapering as a current fact. And it is easy to see why as the markets across the globe are interpreting the rise in U.S. bond yields as the equivalent to any Fed program.

And that may be a good way for investors to look at it. As everyone’s bond portfolio is already tanked, there is a real question as to what downsides are remaining even if the Fed does begin to slow the pace of its buying. Yes, stocks may be taking a wait and see attitude, but they may be already reacting to the bond swoon. And bonds themselves may very well have done their selling based on the threat of tapering. There is that possibility and it would have the effect of bonds not really going down any further. They may even rally a bit as the Fed is really not talking about much of a program. Instead of buying a gargantuan amount of debt every month they are planning on just buying a humongous amount.

That the whole world is watching the Fed is undeniable, but the actual tapering program is a bit opaque. There seems to be a lot of “working the refs” action going on. It appears that the international investment community is begging the Fed to go very, very slowly. And it may be working. First of all, as mentioned, the Fed is not talking a large reduction in buying. If the politicians around the world can convince the Fed that the appearance of tapering has the same outcome as an actual tapering (again, in the short term) then the program might start out as just a sliver of what was originally planned. That way the Fed can look serious and yet, in reality do almost nothing. It may be more of a political solution than anything but that doesn’t make it any less appealing. Of course, that doesn’t really solve anything in the long (or medium) run but with the bond market already helping out, the temptation to listen to the central bankers of the world may be too great. We’ll see soon enough.

U.S. Investors Not Only Alone With Taper Worries