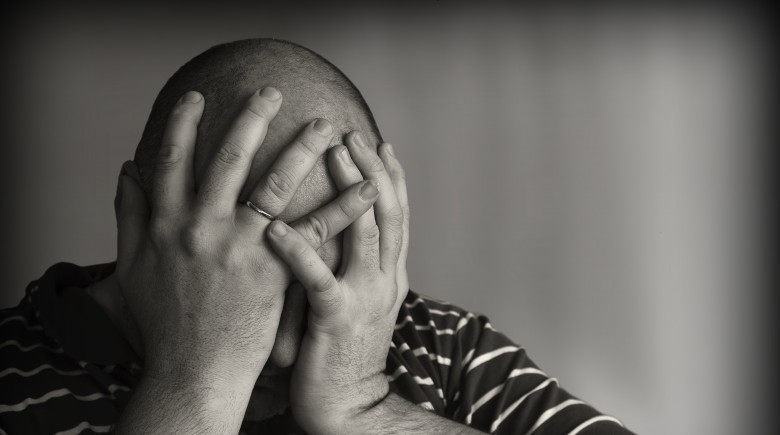 The Labor Department said on Thursday that fewer Americans filed initial applications for unemployment benefits last week. Jobless claims declined  by 24,000 to a seasonally adjusted 334,000 in the week ended July 13. The information  provides yet another sign of a steadily improving job market. After an original estimate of 360,000 claims for the previous week, the number was revised down to 358,000.

The volatility in the figures reported for the last two reporting period indicates the challenge of adjusting claims data to account for the annual shutdown of automakers for retooling and the July 4 holiday, said a Labor Department spokesperson.

The four-week moving average decreased to 346,000 from 351,250 the week before. This measurement provides a broader measure of reading of jobless claims data.

Russell Price, an economist at Ameriprise Financial Inc. (Detroit) anticipated the figure would drop to 335,000. Price is encouraged by the news and interprets the latest data as a positive sign for the labor market.  “The labor markets are healing, and as companies see further demand for their goods and services, there is certainly less risk for job loss,” said Price. He does admit that the market is not a “particularly robust one.”

For the week ended July 6, the unemployment rate among persons qualified to receive unemployment benefits increase to 2.4 percent from 2.3 percent. With 91,000 more individuals continuing to receive jobless benefits—brings the total to 3.11 million Americans—the highest volume in five months.

The continuing claims data does not take into account the number of persons receiving benefits under federal government-sponsored programs. Among the people who have used up their traditional benefits, the number of people receiving extended and  emergency payments declined by 24,200 to 1.64 million for the week ended June 29.

According to TD Securities economist Gennadiy Goldberg, the data show that companies are creating new jobs at a pace of 150,000 to 200,000 positions per month. This is equivalent to the pace set over the last nine months.

In a note to clients, Goldberg, states that attention in the labor market has “shifted away from the relative calm on the firing side of the labor equation to the hiring side, with lower layoffs ensuring that job gains more readily translate into a decrease in labor market slack.”

Over the past nine months, the U.S. economy has added an average of 200,000 jobs each month. Nonetheless, the unemployment rate has remained at an elevated level—currently 7.6 percent. The key to growing the stagnant U.S. economy depends on job creation.

As more people find work, they  will pump money into the economy—consumer spending makes up 70 percent of the domestic economy. As demand increases, retailers, manufacturers and other businesses will likely hire more workers, which creates a sustainable cycle of economic growth.