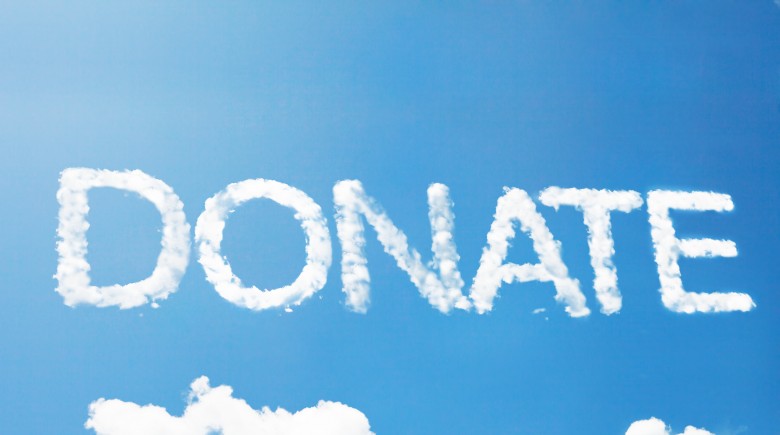 Variety magazine has been the premier print and online source of entertainment and show business news and information since 1905. They rely upon reporting facts, not gossip or speculation like some of the other entertainment sites that seem to be everywhere these days.

In early October, for the fifth year in a row, Variety announced its Power of Women awards that recognize and honor women in the entertainment industry for their support and involvement with all sorts of philanthropic organizations. This year the 5 honorees were Nicole Kidman, Amy Pascal, Charlize Theron, Kerry Washington and Amy Poehler.

Nicole Kidman is an Oscar-winning actress who serves as the goodwill ambassador for the United Nations’ Women’s Campaign, an organization dedicated to gender equality, empowerment of women and the promotion of women’s rights worldwide. Kidman is also the spokeswoman for the organization’s “Say No – United to End Violence Against Women” campaign .

Amy Pascal, the co-chairperson of Sony Pictures Entertainment was honored for her longtime support of TeenLine, a confidential telephone helpline manned by specially trained volunteers that helps youth with problems or just provides a friendly ear for a teen who wants to talk to someone who understands what they’re going through. The hotline gets about 10,000 calls a year and their guiding principle is that the simple act of listening can make a huge – and sometimes a life-saving – difference in a teen’s life.

Academy Award-winning actress Charlize Theron is the founder of her own foundation, the Africa Outreach Project. Their mission is to keep African youth safe from HIV/AIDS. In South Africa, more than 300,000 people die of AIDS each year and an estimated 5.6 million people are living with HIV. The foundation supports community-based organizations to educate and empower African youth.

Actress Kerry Washington stars on the wildly popular television show Scandal and is a long-time supporter of the President’s Committee on the Arts and the Humanities. The Turnaround Arts initiative supported by Ms. Washington is a public and private partnership designed to narrow the achievement gap in schools through support of arts programs and she has adopted the Savoy Elementary School in Washington D.C. to further their work with this initiative.

And finally, the funniest woman on television today, Amy Poehler, star of the critically acclaimed NBC show Parks and Recreation, was given the Lifetime Impact award by Variety for her support of Worldwide Orphans, an organization with the mission to transform the lives of orphaned children and help them become healthy and productive members of their communities. As Amy Poehler said, “Open your eyes and realize that there are so many children in the world who have nothing. They have nothing. They have no one who lights up when they walk in a room, and no clothes, or safety, or food. And so who are we to be in this room, and be somebody living this life without helping them?”

As I’ve said to you before and am happy to say again, it’s so refreshing to read about 5 powerful and strong women using their fame and fortune to positively affect the lives of so many others (as opposed to the other not-to-be-named-here-today celebrities who seem to squander their talents and fortunes). We need more women like them in this world.