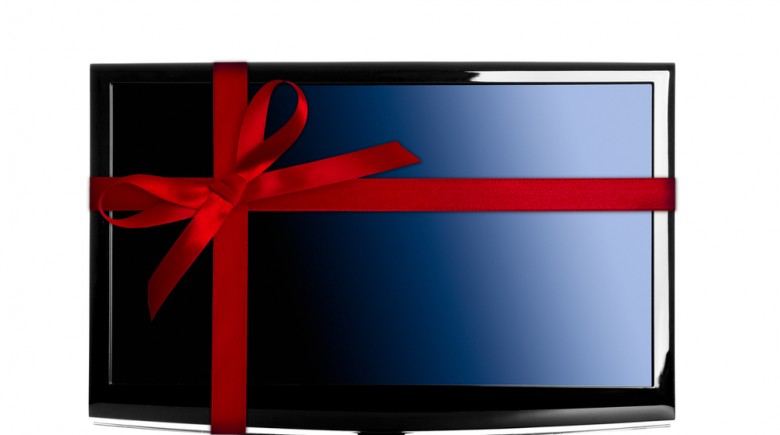 I have a love/hate relationship with Black Friday.  On the one hand, I hate it because it shows the consumerism and greed that has filled our society.  On the other hand, I love it because all that spending does wonders for the economy; bringing in as much as 20% – 40% of annual sales.  However, I recently read an article about how Walmart is luring in their customers with the promise of a $98 flatscreen TV.  It got me wondering: if you race out early Friday morning to pick up this deal, are you the turkey?

Digging deeper I found it took quite a lot of research to find out about this TV.  It turns out that it is made by Funai Corporation, and the only TV made by that brand on the Walmart website is the one that will be for sale on Black Friday (in fact, you can’t even buy it for full price before that date).  Shopping on Google yielded no results when trying to find the original price.  Ebay came up with a few other TV’s by Funai, but not the same model.

When I checked into the Funai website, I learned that the brand is based in Japan.  They manufacture and sell in the United States, as well as all over the world, providing the brands Magnavox, Sylvania, Phillips, Symphonic, Emerson, and the recently discontinued Lexmark.  Upon further digging, I found some interesting insights into this company.

The booming market in India is seeing a lot of wealth flow into that country.  However, there is still a huge wage gap, and even some of the new “wealthy” would not be considered wealthy in America.  However, they can afford some luxuries previously unavailable.  One such luxury is flat screen televisions, and by offering a cheap TV, the Funai brand can capture a huge market share in India.  What happens is a brand takes off selling TV’s that would not meet the specs desired by American consumers.

Looking back to the American marketplace, I searched “Funai TV reviews.”  The results were hundreds of complaints about the quality and service of this parent corporation.  While the TV touts a 1 year warranty, many people found their device dying shortly before the warranty expired.  However, in order to get the television fixed or replaced, there was an upfront service charge.  After that charge, the consumer was responsible to ship the TV back to the manufacturer.  So if you buy a $100 TV that dies within a year of purchase, and that TV costs $100 to be repaired, most people will just go and buy a new $100 TV.

As a company, Funai started back in the early 1980’s (actually earlier if you consider they began as a sewing machine company).  Through the years they delved into the video market, dabbling in the failed compact video cassettes, VHS’s, and expanding in to DVD players and flatscreens in the more recent years.  They have been purchasing well known brands (such as Magnavox and Emerson), but rather than keep the quality associated with those brands, they sell their own product with the known brand name label attached.  The result was a sudden drop in quality, and a lot of unhappy consumers.  What you get is a $300 TV being sold for $98 on Black Friday as a way to lure customers into a store.

$98 for a 32 inch LED TV is a great price.  But not if the TV is going to breakdown after a year (or less).  Interestingly enough, Walmart will most likely be selling out of these TV’s within a matter of minutes after they go on sale.  Next year, many of those who bought the TV will be back again on Black Friday 2014 looking for another cheap TV.  This year, don’t be a turkey.  Spend a little more on a television that will last you for many years without any problems.  By the way, the best time to shop electronics is in April; that is when prices are the lowest. 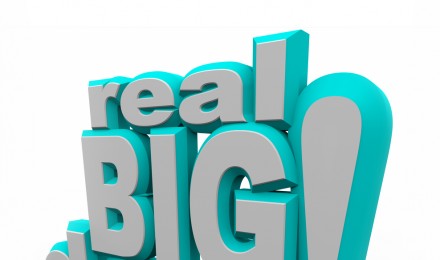 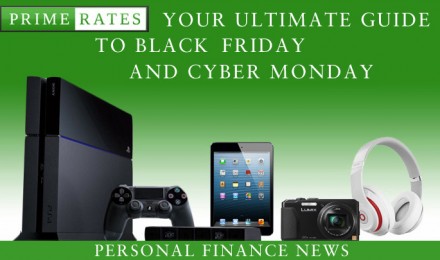 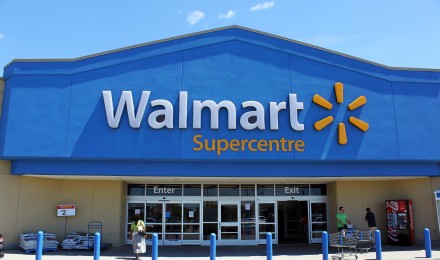