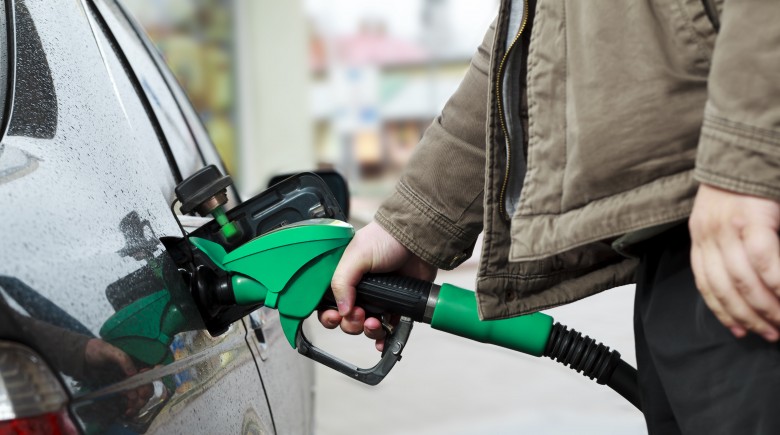 God knows I never intended to buy a gas station but somehow I got on a list for a company called PetroMAC, which offers to fund investor purchase’s of service stations. Is that a good deal or not?

I have no idea (and you will have to decide this on your own) but the information from the company did spur some thoughts about service stations as a source of real estate related income? No, I didn’t think of this either, or at least not before. But consider:

Gas prices rise and fall but generally go up. So instead of a home or condo or even duplex as a small investment, how about a service station?

So you probably don’t have to be in love with the idea of being a “grease monkey” (an aside is that this perfectly awful term no longer applies to sophisticated auto mechanics these days who need to know about sensors, computers, etc.,) to think maybe this is a good idea.

I can’t go into all the details of the PetroMAC offer (which if nothing else is far from the soul of brevity with several pages) but some of its points are worth noting, such as why banks are reluctant to loan you money for these investments.

Reasons cited by the company include the fact that service stations, unlike commercial income producing properties such as apartment buildings, are a cash business. There are also environmental risks not found in other commercial properties. Add to that: Gasoline fuel margins are low these days because of the various convenience stores in the business.

No wonder banks say no.

So you have some collateral, that doesn’t matter.

They (banks) still say no.

Banks are very reluctant to lend money for these purchase under any circumstances, the site says. Borrow money from friends and relatives for a down payment? Banks still say no because an owner can simply walk away anytime, the site says. No security for them despie your involvement.

Even SBA loans, where the federal government guarantees a large part of the loan, are little help here. Very few gas stations are being fueled by SBA loans.

The lending company scores a very good point when they say that the temptation to buy a gas station, you better know what you’re doing (research, etc., but that’s the case for any type of real estate, of course). They also make the point that failures in this industry are often attributable to a lack of business know-how and enough capital.

PetroMAC makes no guarantees of success but points out its experience in lending that helps when environmental or other issues come up. “Still, don’t expect us to put lipstick on a pig.” Points for honesty, there.

So while gas prices keep going up (which is a tempting prospect in itself), if you can’t finance the service station proposal on your own and have to find a lender, get ready to eat a lot of aspirin  –   even if you seriously consider PetroMAC. ###