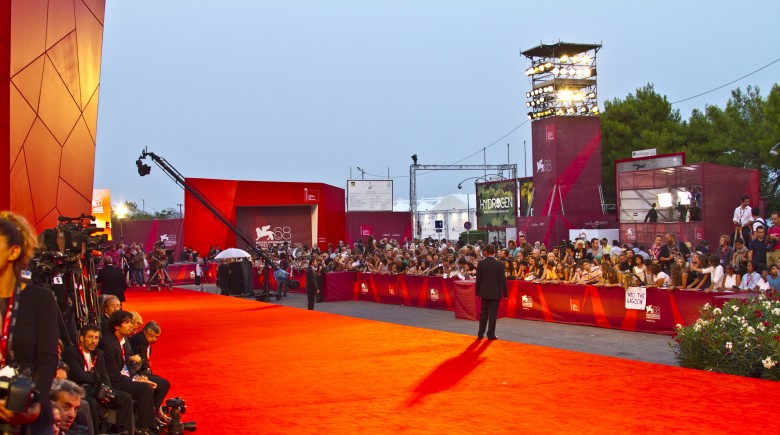 Remember how the airlines got so clever and decided that they’d unbundle your airfare and start charging you separately for things? And just recently when we talked about no-frill hotels where, for a lower price, you get fewer amenities than you used to? It sounds like this concept is coming to a movie theater near you.

Broadway already has this premium pricing in practice. You used to be able to buy an orchestra seat or a balcony seat or a mezzanine seat. Until Broadway budgets got bloated by mega-musicals that were in high demand and the clever folks on Broadway decided that – just like the airlines did – a seat is not always just a seat.

So now, if you want to buy an orchestra seat for an in-demand Broadway show, it will cost you a lot more than a standard orchestra seat. This practice started back in 2001, when the demand to get tickets to see “The Producers” was so high that those smarty-pants on Broadway figured out that they could introduce premium pricing. If it’s a hot show (like The Book of Mormon), if it’s a limited run (think Tom Hanks in Lucky Guy, currently finishing up its run on Broadway), if it’s a Saturday night, then you’ll pay more – a lot more – for the best seats. (To see an excellent analysis of this practice, read Patrick Healy’s article originally published in the New York Times in November 2011).

And now there are predictions that this trend is coming to your local cinema. No less an expert than Steven Spielberg has weighed in on how the pricing model for movies is likely to change.

In a recent panel discussion at the University of Southern California School of Cinematic Arts in mid-June, Spielberg – who was joined by George Lucas – talked about how he believes theater owners will change their pricing models to reflect the marketability and likely success of a film.

As Lucas pointed out, it’s not just that the salaries of the A-list stars in blockbusters are so high, it’s the cost to market the films to not only the American market but to the overseas market, where many films that may not do well in the United States eventually recoup their costs.

Spielberg is suggesting that what may happen is that a movie theater will charge you different prices depending on what you want to see, when you want to see it and how much its budget is. He uses the example of Iron Man 3, which in its opening weekend made $174 million dollars and, to date, has grossed almost $400 million dollars in about 6 weeks. He envisions a world in which a theater owner is going to charge you $25 or more to get a ticket (not an IMAX ticket and not a 3-D ticket; just a plain ol’ ticket) for opening weekend.

He also points to the other end of the spectrum and suggests that his own film from 2012, Lincoln, which he considers a “smaller” movie, might be a film that theater owners would feel more comfortable with lower-priced tickets. Spielberg believes that movies like  Lincoln – which he says almost ended up on HBO, because he had difficulty getting it into theaters – will command a much smaller price for a ticket, maybe as low as $7. And as George Lucas rightly points out, if both he (with Red Tails) and Spielberg (with Lincoln) have trouble getting their films into theaters, then no filmmaker will have a sure path any longer.

And it’s already started. Paramount Pictures and Regal Entertainment (the owner of Regal Cinemas) have announced a special ticket price for the opening of the new Brad Pitt movie, World War Z. If you’re lucky enough to live in Orange County, Houston, San Diego, Atlanta or Philadelphia and are willing to pay $50 for what they’re labeling as the “ultimate fan event”, you’ll get to see the movie early.

For $50, you’ll get a 3-D ticket to see the movie 2 days before it officially opens, a pair of 3-D glasses, a small popcorn, a movie poster and an HD digital copy of World War Z once it’s released on to DVD and on-demand home viewing. For $50, I also think Brad Pitt should be sitting in the seat next to me, pointing out things in the movie I might have missed.

Since the market for these types of disaster blockbuster movies is usually teenage boys and young adult men, I don’t think many of them are going to pony up $50 for this opportunity. And, even if they did, why? Is it that important to see a movie on its opening weekend? Is any movie that good that you’re willing to pay $50 for 2 hours of entertainment? Aren’t there better things you can do with $50?

Now that this river of movie pricing doom has been crossed, expect to see more of these mega-tickets and event pricing. Why should movie theaters be any different than any other industry? 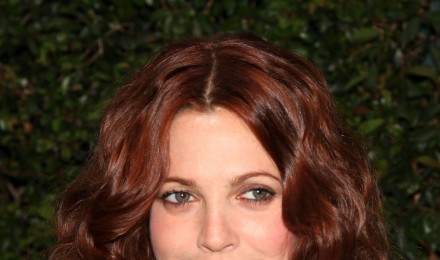 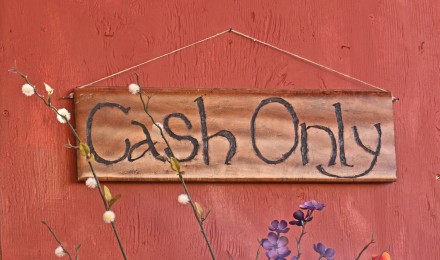 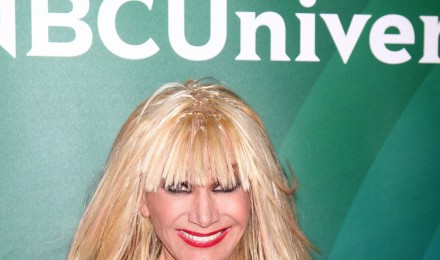 Want to See a Movie On Opening Weekend? Soon It...