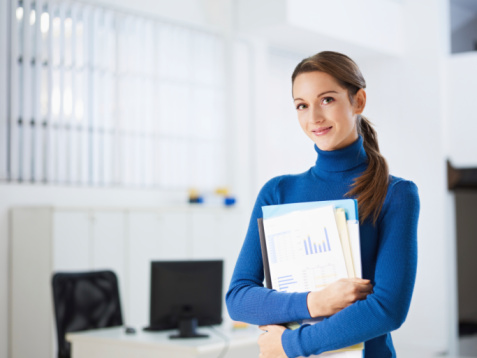 In addition to the week’s decline in initial jobless claims, the four-week average of initial jobless claims has also declined by 1,750.  This four-week average provides a better indication of the job market since it is not as volatile a measure as a weekly statistic.  Monthly payroll growth may also be up in addition to a decrease in continuing claims.
These pieces of data taken together all indicate an increase in the strength of the economy.

A healthy number of initial jobless claims, usually considered by economists to be fewer than 400,000, provides a positive influence on the economy.  When more individuals are employed, consumers are more likely to feel confident in their potential to earn money and will be more likely to sift part of their earnings into the economy through consumer spending.  This analysis is particularly true around the holidays, and even more so after the holidays as retailers promote increased savings and discounted products. Additionally, some businesses may need to clear out inventory to make way for new seasonal items, and they may attempt to entice consumer with better sales. When consumer spending is on the rise, stocks will increase in value as companies see increased profit margins.  Investors will recognize the increase in consumer confidence and the availability of disposable income and will be more likely to invest money into new projects.

Although one particular week’s reporting of initial jobless claims is not enough to warrant a positive prospective of the economy, when taking together with other important factors, the recent report points to signs of a healthy economy.