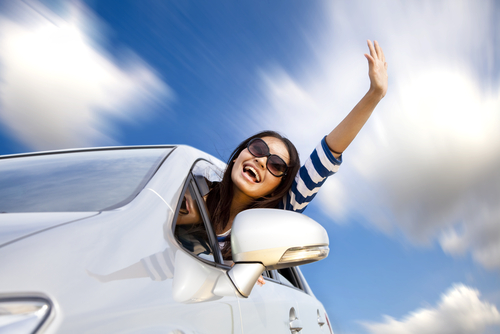 Looking at the best cars $25,000 shows how quality has improved and how much selection you have to suit your personal style. For the best deal, though, be sure to shop around. 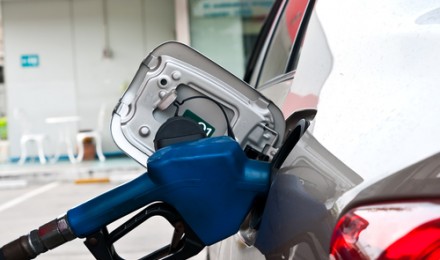 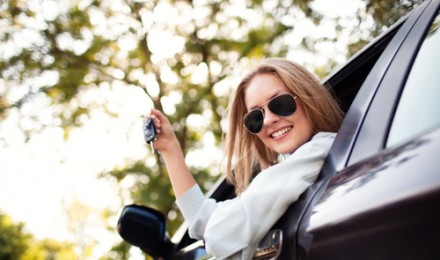