What are the Differences Between MasterCard, VISA and American Express 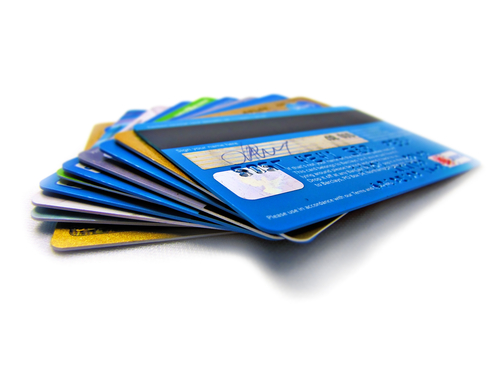 MasterCard, Visa and American Express are three popular credit card providers and it isn’t uncommon for consumers to carry one of each in their wallets. As a consumer you might not understand (or care) how credit cards work — as long as the transaction processes when you swipe the card’s magnetic strip. You might also assume that each credit card company works the same. However, different companies manage different credit cards, and interestingly, there are significant differences between MasterCard, Visa and American Express.

If you look for differences between MasterCard and Visa, you probably won’t find any. These two credit cards are very similar — and other than the fact that they’re managed by different networks — they are practically the same credit card. MasterCard and Visa are both intermediary companies between banks, financial institutions and merchants. These credit card companies create networks and allow banks and merchants to participate in these networks.

MasterCard and Visa do not issue cards. In fact, you’ll never see credit cards with only the words MasterCard or Visa printed on them. Banks who join either network issue MasterCard and Visa credit cards to eligible applicants, as well as determine the interest rate and credit card terms. An example of banks that issue either card include CitiFinancial, Chase and Bank of America. It’s a multiple step process that begins when a cardholder makes a purchase with his Visa or MasterCard. The merchant that accept the credit card submits the payment request to his bank. The merchant’s bank then obtains funds from the bank that issued the credit card.

Visa and MasterCard are unique because unlike other types of credit cards, both credit cards are widely accepted at locations worldwide, including 170 countries.

Some consumers prefer MasterCard and Visa because many merchants do not accept American Express. For every transaction, merchants and banks pay a fee to Visa and MasterCard. This fee is relatively low, with Visa and MasterCard charging around 1.65% for their credit card purchases. Because American Express charges approximately 2.25% for each of their credit card purchase, some merchants opt out of joining their network and do not accept their cards.

What are the Differences Between MasterCard, VISA...