Since 1997, Roth IRAs have provided low and middle-income investors with a tax-advantaged method of saving for retirement.  Although contributions to Roth IRAs are non-deductible, all distributions that are taken from them are unconditionally tax-free, as long as the account owner is at least age 59 ½ and has had a Roth account open for at least 5 years.  If those conditions are not met, then distributions are taxable as ordinary income with a 10% early withdrawal penalty if the owner is under age 59 ½.  The time window for contributions to a Roth IRA is the same as for traditional IRAs; contributions for 2011 can be made from January 1, 2011 through April 15, 2012 and 2012 contributions can be made from January 1, 2012 through April 15, 2013.  Furthermore, all contributions that are made into a Roth IRA can be withdrawn tax-free at any time, even if the account owner is below age 59 ½.  However, these withdrawals are irreversible; once funds are taken out, they cannot be replaced.  The current contribution limit for a Roth IRA is $5,000 per year for 2011 and 2012, with an additional “catch up” contribution of $1,000 per year available for those aged 50 or above.

Those whose modified adjusted gross incomes (MAGI) exceed a certain amount are also not allowed to contribute to a Roth IRA.  In 2011, these limits are $177,000 for joint filers and qualifying widowers, $120,000 for single and head of household and $100,000 for married filers who file separately.  It is also possible to convert a traditional IRA, qualified plan, 403(b), Thrift Savings Plan or 457(b) plan into a Roth IRA.  The entire balance that is converted is then reported as a taxable distribution in the year of the conversion (there is no penalty for converting regardless of the age of the account owner).  This is now much easier to do because the previous income limit of $100,000 of MAGI that included the amount that was converted has been lifted for 2011 and 2012.  This means that a $400,000 traditional IRA can be converted into a Roth in a single year.

Like traditional IRAs, Roth IRAs are self-directed and can be invested in just about anything, including stocks, bonds, mutual funds, UITS, annuity contracts, ETFs, treasury securities and even alternative investments like oil and gas leases or real estate.  Virtually all types of financial institutions offer these accounts, including banks, brokerage firms, investment advisers, mutual fund companies, financial planners, annuity carriers and self-directed IRA custodians.  The tax-free status of Roth IRAs can be most helpful for those who must make substantial withdrawals within a single year.  For example, someone who has to withdraw $200,000 from a traditional IRA to pay a medical bill will not only have the entire distribution taxed as ordinary income, but will almost certainly have all other forms of income such as investment income and Social Security taxed at a much higher rate as well.  A Roth distribution will avoid both issues. 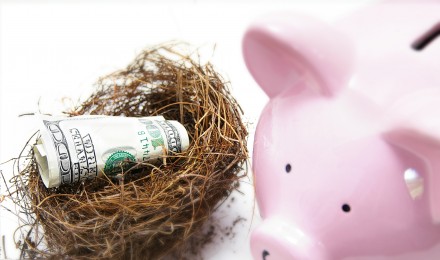 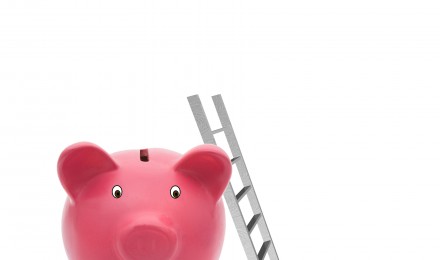 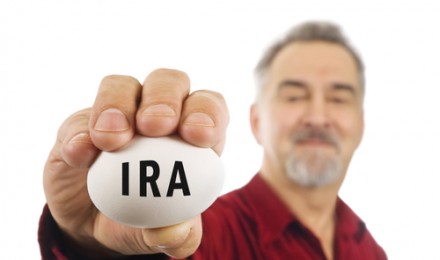