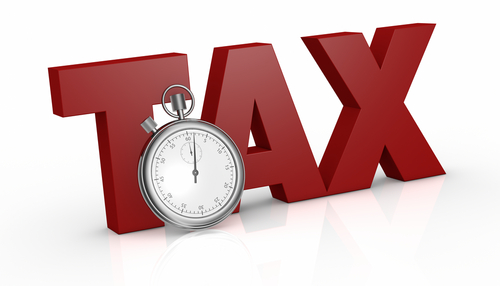 Many may find themselves asking, “what is tax?” A tax is money that the government requires citizens to pay. Citizens who owe a tax must pay the tax or the government can take their assets and even send them to jail. Tax money is used to provide government services including police, public schools, roads and firemen. Tax money is also used to support social welfare programs such as food stamps (called the Supplemental Nutrition Assistance Program), Temporary Assistance for Needy Families (TANF) and a host of other entitlements.  Tax is assessed on the state level and on the local level and there are a number of methods used to determine how much tax a person owes.

In the United States, citizens have many different taxes to pay. The taxes owed include:

All of these taxes add up to, in some cases, create a very high effective tax rate for top earners. In California, for example, some residents have a tax burden as high as 51.9 percent of their total income.  Many states try to offer lower sales taxes, property taxes or income taxes in order to try to attract businesses to their tax friendly climate.  The federal corporate tax system, which has very high rates and a host of confusing loopholes, also creates a disincentive for businesses to come to the United States, and many corporations have millions of dollars kept offshore in order to avoid the high tax burden imposed here.