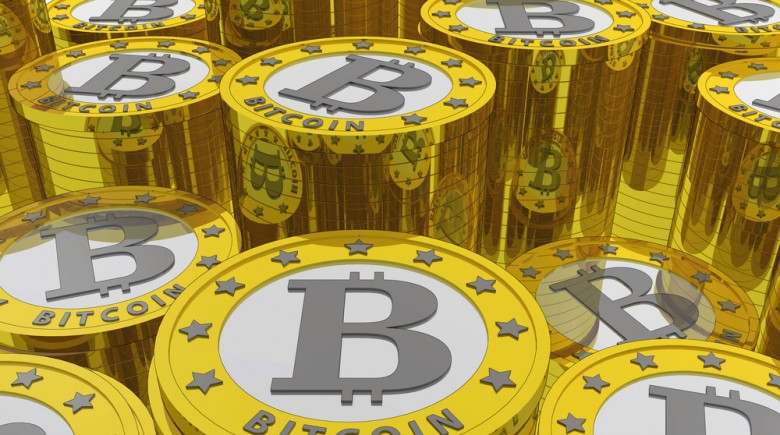 Well then, that’s settled. Wall Street has weighed in on the subject and declared that the Bitcoin value is $1,300. Doesn’t that make you feel better? Now that the sage analysts of stocks and bonds have dipped their toe in the water of crypto currencies, I think that one can invest with confidence. Yes, that was a bit sarcastic. While the readers of PrimeRates may know the level of baloney analysts bring to the table, the Bitcoin crowd is understandably pleased at the turn of events. After all, it matters not a whit in this case if David Woo, the analyst from Bank Of America (BOA) is right or wrong,  as much as he did bring some additional publicity. Even more than that, he brought a sheen of legitimacy to the Bitcoin crowd, a group that has always felt a little disrespected (of course, that is part of the fun!). The Bitcoin crowd feels vindicated by Wall Street’s attention:

Other users were simply excited about the attention. One, going by Herp, wrote, “This is a HUGE turning point for BTC. Big banks [are] finally starting to realize this is something they can’t fight but have to accept. Be part of it or be left behind.”

See! They told you so! One can hardly blame them for a little elation, but it remains to be seen if the price target has any lasting effect. But again it doesn’t really matter. How did a big Wall Street analyst go about determining “fair value” for this internet chain of numbers? Well, while an argument can be made that it is ridiculous to even try, Woo did come up with some plausible sounding rationalizations:

Woo similarly points out that the speculative value of a Bitcoin surpassed the total transactions paid for with the tender in November. This he argues shows that Bitcoin is primarily being used as a store of value, much like gold or silver. So to achieve his fundamental valuation Woo looked at Bitcoin’s utility as both a medium for exchange to and a store of value most comparable to silver. He pegs the value of these uses at $9.5 billion and $5 billion respectively. Currently the Bitcoin’s 12 million units have a market capitalization of about $13 billion, again not far from Woo’s $15 billion maximum.

Umm…ok. Yes, it could be that or it could be tied to some stock that also went up similarly or some comic book or work of art. Ahh, but why get nitpicky? The altcoin crowd has long implied a connection to the gold and silver market as it relates to the “store of value” concept, so why not go with it. Of course, it might be rude to point out that while Bitcoin and some of the others have been going to the moon, gold and silver have been tanking for months. Don’t misunderstand, the argument from the Bitcoin people has always seemed plausible, albeit with some holes. It’s not them I am skeptical of — it’s Wall Street analysts! But why rain on the parade — it’s a fun time for the altcoin gang, let’s let them enjoy it. 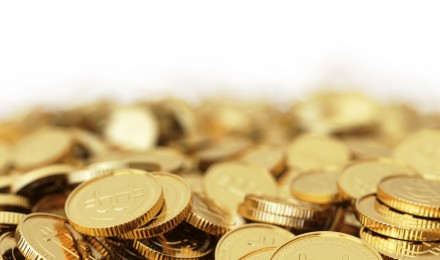 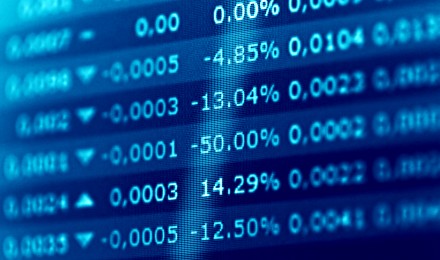 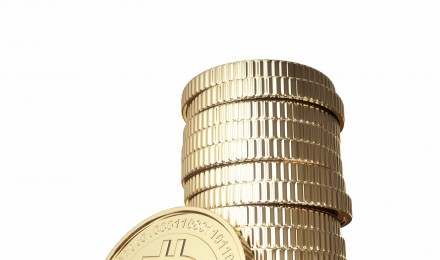