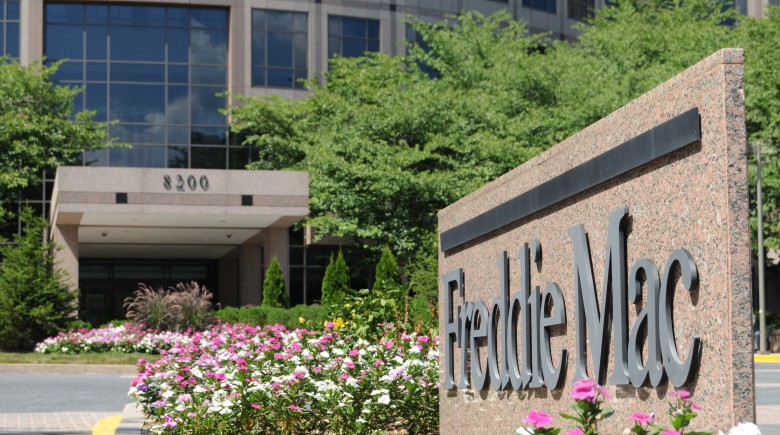 There may be gridlock in Washington these days, but there is one issue that seems to have bipartisan support and that is that Fannie Mae and Freddie Mac must go. With President Obama coming out with a declaration that he is on board, it is almost certain that some legislation will move forward. There are still big differences to be ironed out, but this is one area where both Democrats and Republicans agree that something must be done.

Republicans want to end the government’s involvement completely, while Democrats seem more interested in scaling back the program and changing the name of the two agencies. Still, there does seem to be some real progress:

“We all agree that the system with Fannie and Freddie needs to be changed,” said Rep. Michael Capuano, D-Mass., ranking Democrat on the House Financial Services subcommittee on housing and insurance. “The real question is, do we reform it or kill it the way House Republicans want to.

That may sound a bit as if the sides are far apart, but that does not seem to be the case (yet, at least). Republicans will probably accept reform as a good first step, while Democrats will probably accept a real gutting of the programs and the government guarantees involved. It remains to be seen if they can come together, but it looks like Fannie and Freddie for some changes at the very least.

How this will effect mortgage rates is what many people are interested in and, no surprise there is some disagreement about that as well. Democrats seem to worry that rates will go higher without the huge presence of Fannie Mae while Republicans think that, free of the government agencies, more competition will ensue and rates might even go down.

They may both be right. Without getting into the merits (or politics) of Fannie Mae and Freddie Mac’s role in the housing downturn, it is undisputed that the old system let people buy houses that maybe were above the level that they could afford. If the private sector cannot count on those two giant agencies to buy all of their mortgages, it is difficult to see how the borderline buyer will find lower rates awaiting him. On the other hand, the wealthy buyer, with great credit will undoubtedly be more sought after than ever and could very well see their rates go down. Without the actual legislation, it’s too early to tell what will happen, of course. But it does seem clear that both parties want the governments’ exposure reduced at least a little bit. For those without perfect credit ( and in the market) it may be a good time to look around for a good home while Fannie is still around. While more restrictions are in place than in 2007, Fannie Mae still buys 90% of all new mortgages. If that agency goes away, there may be some short-term turmoil before things settle down. We’ll naturally keep you posted on PrimeRates and of course, let us know what you think. 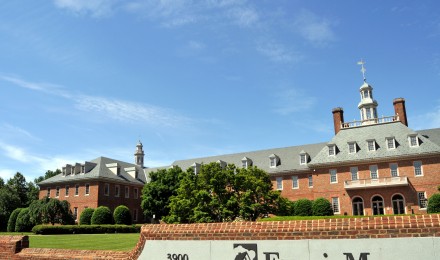 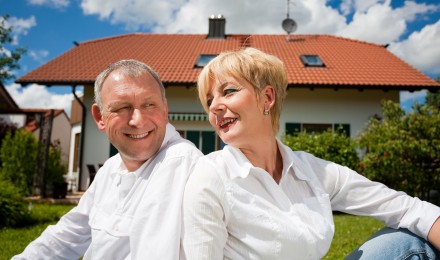