Where Did the US Savings & Loans Go? 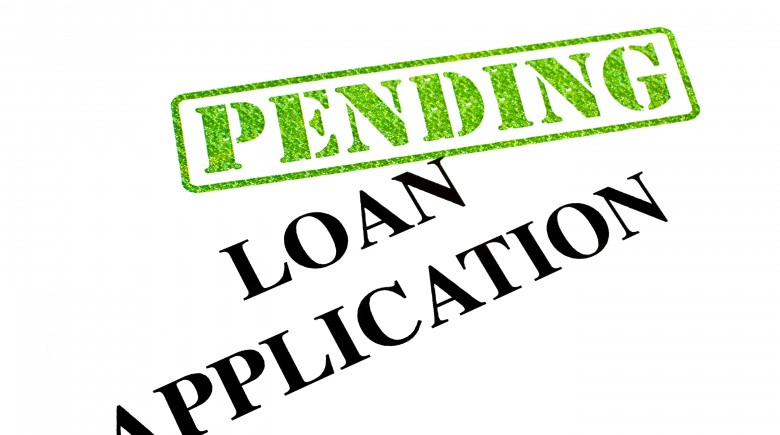 It was not long ago that there were many savings & loans companies all over the country. They had risen rather swiftly in the sixties through the eighties and many savings & loans had grown to become very large. It wasn’t long after this, however, that many of these institutions would be padlocked forever.

Although rather heavily regulated at first, the savings and loan companies (also referred to as S&Ls, or thrifts) were finally granted permission to raise their interest rates on savings accounts. These rates had previously been capped by the government, says the New York Times. The higher interest rates led to a rapid influx of money into these agencies, even faster than in banks. Because of the promise of sudden wealth, people flocked to start their own S&L’s. Unfortunately, many of these people were without any financial institution experience. Making matters worse, there was at the same a new laxness of regulation, and they began to use this vast wealth to buy much property and give shaky mortgages.

Apparently, many of the directors and board members were neither trained nor experienced in making these kind of deals wisely. At the same time, the housing market began to die down, and the savings & loans quickly became deep in debt. The FDIC, in documenting the account, stated that the entire S&L industry was soon found to be insolvent, which is evident when you look at their tangible net worth, which was 0.5 percent of their assets in 1982, compared to 5.3 percent in 1980.

The debt had become so deep that the Federal agencies responsible to guarantee the debt could no longer cover it. This was the responsibility of the Federal Home Loan BankBoard (FHLBB) and the Federal Savings and Loan Insurance Corporation (FSLIC). Both agencies had failed to detect and adequately regulate the industry they were responsible for.

Although it was felt much worse in Texas than elsewhere, the total bad debt had risen to more than $60 billion by 1988. In order to resolve the problem, President Bush created the Resolution Trust Corporation. It would be the task of this agency, says Investopedia.com, to take over the assets of the bankrupt S&Ls, and then to liquidate them as fast as possible, and for as little as possible – if need be.

Altogether, there were 747 savings & loans institutions that were declared insolvent. In 1990, which was the peak time of closing insolvent S&Ls, there were 350 institutions under the control of the Trust and more than $400 billion in assets. As much as 62 percent of all losses were in Texas.

The cost to the taxpayer was huge. At present, it is around $124 billion, but Bert Ely at the Library of Economics and Liberty believes the cost to taxpayers may continue to increase to another possible $10 billion.

At the same time many of the savings & loans were being closed, some of them were being bailed out by the government. In 1995, the remaining S&Ls were put under the control of the Federal Deposit Insurance Corporation (FDIC).

Where Did the US Savings & Loans Go?