Which Cars Have the Best Gas Mileage? 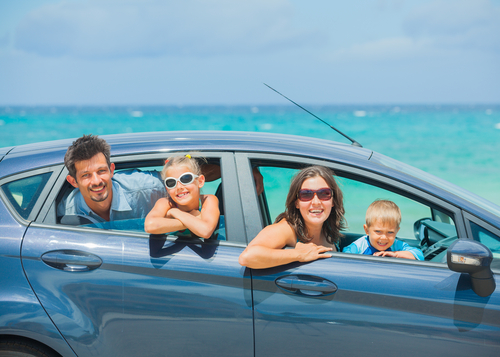 If you are concerned about the cost of gas these days, then you want to be sure to check out which cars get the best gas mileage before buying that new car. Having a car that you cannot drive very often because you can’t afford the gas for it kind of defeats the purpose of having it in the first place. By finding out about the gas mileage of any vehicle you want to buy, you can be sure that you will be able to enjoy the best overall fuel economy.

One place that gives you the opportunity to find out which car is best in their class is the FuelEconomy.gov website, which is run by the US Department of Energy. Once there, you can choose between options such as small cars, sedans, minivans, coupes, diesel vehicles, flex-fuel, and many more. You can also choose new vehicles by price range, too, and there is a top 10 list, as well. Each car is also rated by its country and city mpg’s, and given a combined rating (average), too.

The car that has the best overall fuel economy, and one that has held that position for a while, is the Toyota Prius C. This car, with its four-cylinder engine and automatic transmission, gets an average mileage of 50mpg. Prices for 2012 start around $19,000.

In the second position, the standard Toyota Prius also has an average mileage of 50mpg. It does a little better than the C model, and gets 48 miles on the highway, compared to 46. This model has a 1.8 L, four-cylinder engine, and an automatic transmission. Prices for this car start around $24,000.

The car that holds the third position is the Honda Civic Hybrid. This vehicle will get an average mileage of 44mpg, and it has a 1.5 L four-cylinder engine, and an automatic transmission. This car starts out about $24,000.

The next car on the Fueleconomy.gov website list is the Toyota Prius V, and it gets an average of 42mpg. This rate is for its 1.8 L four-cylinder engine, and it has an automatic transmission. This car starts out at a cost of over $26,500.

If you want a sports car, the one that has the best overall fuel economy, according to ConsumerReports.org, is the Honda CR-Z. This car is a 2-dr hatchback, and gets an average of 35mpg, and 45mpg on the highway. It will cost more than $19,700 to purchase this car.

The fifth highest ranking car on the government list is a Lexus. Their hybrid CT 200h model is able to get 42mpg average. It comes with a 1.8 L four-cylinder engine and it also has an automatic transmission. If you buy this car, you can expect to start out at more than $29,000.

When it comes to small SUV’s, ConsumerReports.org, puts the Ford Escape Hybrid at the top of the list with an average of 26mpg. This vehicle is a four-door, four-cylinder vehicle. For mid-sized and large ones, the Toyota Highlander Hybrid Limited is the best with an average of 27mpg. The new 2012 model will start out at more than $27,000.

In the minivan category, Consumer Reports puts the Toyota Sienna LE at the top. This four-cylinder vehicle gets an average of 20mpg, and as much as 29mpg on the highway. This car starts out at more than $26,000.

Before buying any car today, for most people, it is a good idea that they find out what kind of gas mileage the car is going to get. There really is no telling what will happen to gas prices in the future. Most of us, however, could use our money on better things other than gas, and a car that gets the best gas mileage will really help the budget. 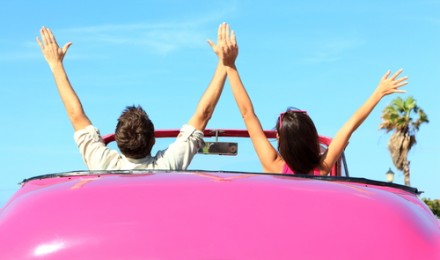 5 Tips to Improve Gas Mileage on Your Summer Car Trips 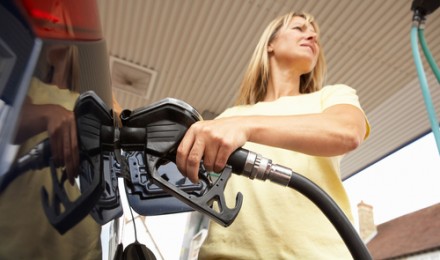 Cars With Highest Resale Values In The U.S. After Four Years

Which Cars Have the Best Gas Mileage?