Why be Wary of Investing in Waterfront Property 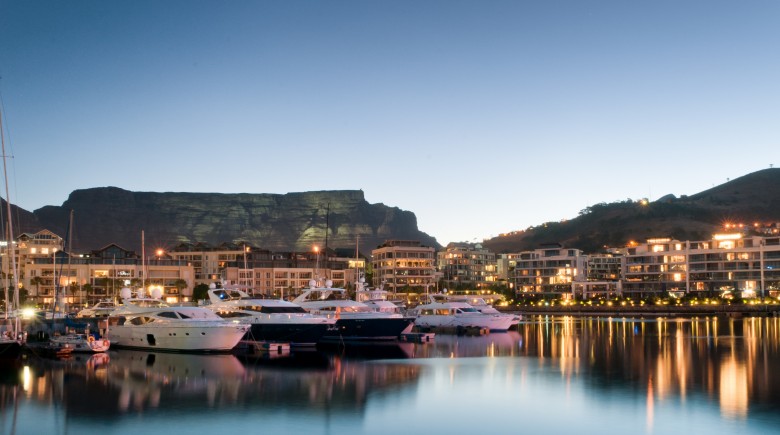 This is an experience I have had: living in a waterfront property. It was not entirely positive.

Having the water nearby was fine for fishing (which I don’t do) and ok for finding a small beachfront hideout (which I occasionally did). But this particular property was on a lake, which attracts a lot of bugs and even spiders (this is not a remake of a horror film about “attack of the killer spiders” but ask me about a friend who spent $50,000 in the hospital after a spider bite became infected).

So it’s not all pleasant, but there’s absolutely, positively no question that the waterfront lifestyle is highly sought after by users.

But how does it rate for a landlord?

Give it four stars out of five, I would say.

As an investment, it’s positive in part because there’s only so much of it. Or in the immortal words of real estate agents everywhere: “God isn’t making any more.”  So laws of supply and demand prevail, and prices keep going up despite any general housing slowdown.

Luxury vacation homes built on the water cost 63% more than the average landlocked property, according to property consultancy Knight Frank.

Those are worldwide figures but just in Miami, the number is 60%.

Why so much value (assuming you rent it for some period of time and then sell out)?

“No one is in front of you. You’re not looking over anyone’s shoulder  –  that does command a premium,” said Edward de Mallet Morgan, a Knight Frank associate who helped prepare the report. Waterfront amenities are also a major argument for it.

Quite simply, your tenants want to live on the waterfront, whether it’s the ocean (really expensive) or even a creek (now we’re getting into more bargain rates).

But while owners may jump out of their skin at the thought of higher rents and great appreciation in value when sold, there are drawbacks.

One thing to consider as a landowner is that this is not like suburbia, USA. There are rules and regulations at the federal, state and even county level. Rules on maintaining a building may apply as well as guidelines on where tenants can swim, fish or go boating.

Many of these rules mainly impact tenants but landlords also have to know about setback rules, among others. They often restrict boat access and piers (which add value for renting and when a property is sold, of course).

Waterfront homes also require some added special care. Beyond what you might have in suburbia. For example: erosion is a common issue, although far less on a river or lake but still something to be considered.

There’s also wear and tear on a house because of salty ocean air. Again, be aware of possible maintenance issues.

A realtor can help. So can the US Army Corps of Engineers, which governs navigable waterways under federal jurisdiction.
And there are other considerations.

So while waterfront locations may be attractive, remember childhood rules. The first one is not to jump in without finding out just how deep is the water.

Why be Wary of Investing in Waterfront Property