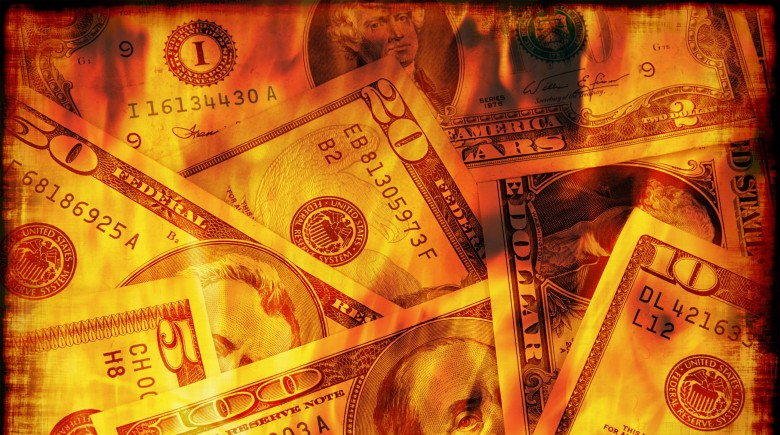 Well, no. At least according to a columnist at Forbes named Eamonn Fingleton, And that sounds like a name with authority! I guess, to be more accurate, he technically says it could go bye-bye, but may just decline precipitously. If that is a consolation:

Nonetheless it is time to take a stand. My bet is that within five years the dollar will have gone the way of the pound sterling, if not the Weimar papiermark (that’s the one that people needed wheelbarrows to take to the grocery store).

Ok, I grant you, that is certainly not much of a consolation, but let’s take what we can get. Now, one can hardly blame the average investor for getting tired of these types of predictions. After all, since the Obama administration has made trillion dollar deficit’s the norm, there have been a plentiful supply of doomsayers with regard to the U.S. And since our deficits are larger than anything the world has ever seen, their logic has always had the added benefit of sounding plausible. Fingleton tackles it from less plowed ground, though related and hardly an obscure observation. Namely the trade deficit:

The current issue of the Economist magazine, for instance, cites various superficial problems elsewhere in the world to suggest that the dollar is headed higher. Entirely missing is any reference to international trade. In the long run the trade figures will determine the dollar’s fate.

This has always been a problem, naturally exacerbated by those aforementioned budget deficits. Moreover, comparatively speaking, it may be even more difficult to envision a solution to our trade numbers. Is our manufacturing sector really going to surge anytime soon, for example? Not only does it seem unlikely (to be extra generous), but it hardly merit’s a mention by anyone in Washington. There have been passing references to lowering the taxes on corporations from both Obama and the republicans. But even assuming there is action taken, the changes being discussed seem run the gamut from mild to milder. And please don’t think that Fingleton is straddling the fence here. He believes in no uncertain terms what is going to happen and he is not shy about it:

The ultimate outcome will surely be a total collapse of the dollar. And in that event, as the former top Reagan administration economic policymaker Paul Craig Roberts has pointed out, shoppers in Walmart will feel they are in Neiman Marcus.

It is hard to argue with his logic regarding trade deficits, but certainly not impossible. And there are many people that point out that the consumer has benefited from our trade policies in the form of cheaper prices for decades. However, even if you are strongly in the camp of those that feel these numbers don’t matter (or at least don’t matter too much), there must be a recognition that the U.S. is certainly stretching some heretofore unknown boundaries.

Those of you who have been following me here at PrimeRates, know where I stand on these issues. I am of the mind that there are too many negative and unprecedented events going on for the U.S. to come out unscathed. Naturally, I am more inclined to believe that the dollar is in for some very rough sledding sooner or later. But, I have also emphasized that my opinion (or anyone else’s) is just that, an opinion — no one knows the future. As far as your portfolio is concerned, it is paramount that you be prepared for all outcomes. And in times like these a diversified mix of investments seems even more prudent than usual. Are you ready for a collapsing dollar? 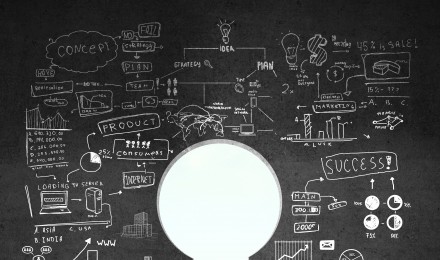 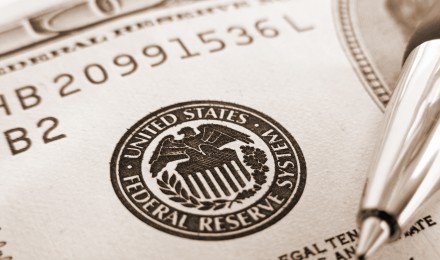