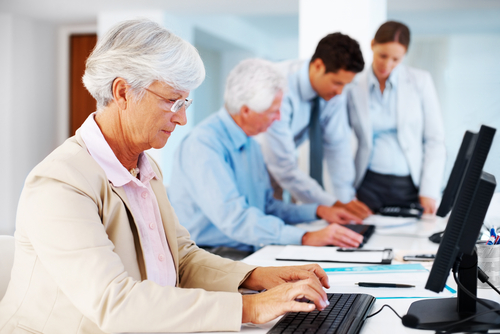 Talking about retirement is something that a lot of baby-boomers do. They hope to retire some day after they have accumulated so much wealth, or have reached a certain age. When asked when that will be, there is often some hesitation, because they are not sure of the details of when to retire, and of how much money will be needed to make their dream possible. Others believe that they will need to keep on working till they die.

When to Retire Should Not Be Based on Age Alone

Even though it is possible to start getting Social Security at 65 or earlier, most seniors would probably be better off if they waited a few years. Social Security benefits are designed to last so many years, and stretching them out as long as possible will mean that you get that much less each month for a longer term. The Society of Actuaries, Newsday.com reports, calculates that an individual who turns 65 this year, can expect to live about another 21 years. Working longer, however, enables you to add an eight percent gain each year, says retirement expert Bud Hebeler at NBCNews.com.

Consider Working As Long as Possible

In the same article, Bud mentions that many seniors are already finding it difficult to land either part-time or supplemental work after they retired. He advises just trying to hold onto your job as long as possible, which is apt to provide you with more meaningful work, rather than just getting base pay as a door greeter.

Knowing When to Retire Should Include Having Sufficient Funds

Although merely having the savings built up to a sufficient level is not the only indicator of when to retire, it should certainly not be done beforehand. In order to make ends meet, many people have spent their retirement accounts, and a large number of people are not putting anything away now, says Emily Brandon at USNews.com. The same article gives the popularly used amount of having ten times your annual income in savings prior to retirement.

Retiring at 65 or later will make a lot more sense for some because more retirement benefits will be available, such as Medicare. This would help ensure that there will be enough money – even for those unexpected things. Also, people retiring soon may not be able to get full benefits until a couple of years later, the updated charts at Social Security shows.

People have different ideas about the best time to retire, and they also may have positive or negative thoughts about it, too. They may know someone who they felt lost purpose or productivity because they retired early. Others, such as high energy people who try to get the most out of every hour, may look at retirement as a waste of a good life. Naturally, these opposing views can cause conflicts – especially when retirement ages are reached a few years apart, says Kathleen A. Hughes at the Wall Street Journal. 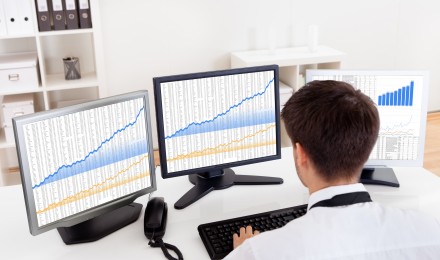